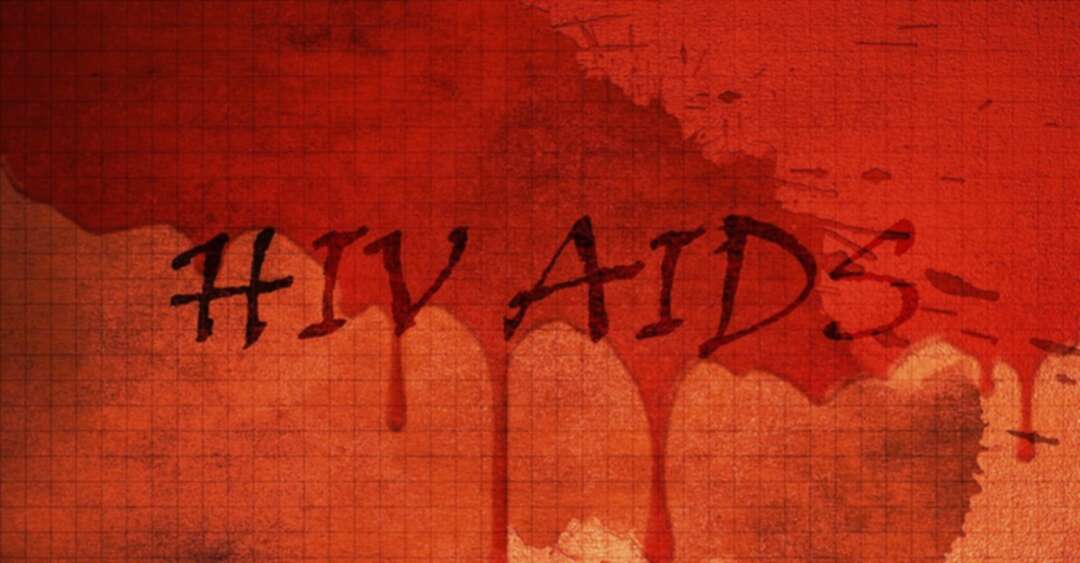 The drug, called Apretude, will be available to at-risk adults and adolescents who weigh at least 77 pounds and have tested negative for HIV immediately beforehand, the FDA announced on Monday.

The agency’s endorsement opens up the alternative for patients to receive the injectable drug instead of daily HIV prevention oral medication, such as Truvada. Apretude instead requires two initiation injections, one month apart, and then shots every two months.

Two trials conducted across 13 countries determined that Apretude was more effective at preventing HIV infection than Truvada. Among more than 4,500 cisgender men and transgender women who have sex with men, participants who took the injectable medicine after the oral drug cabotegravir were 69 percent less at risk to getting infected with HIV.

Debra Birnkrant, director of the Division of Antivirals in the FDA’s Center for Drug Evaluation and Research, said: “Today’s approval adds an important tool in the effort to end the HIV epidemic by providing the first option to prevent HIV that does not involve taking a daily pill."

The FDA noted it hopes the injectable option will improve uptake among high-risk groups such as young men who have sex with men and those dealing with substance use disorders, depression and poverty, who are less likely to keep up with daily medication. Men who have sex with men made up 66 percent of all new HIV cases in 2019, according to Centers for Disease Control and Prevention data.

There’s “significant room for improvement” on the uptake of pre-exposure prophylaxis medications for HIV, as a quarter of the 1.2 million people who are eligible got prescriptions last year. Still, officials acknowledged “notable gains” since the 3 percent of eligible patients in 2015 who received prescriptions.

ViiV Healthcare, majority owned by GlaxoSmithKline, will start shipping Apretude to distributors in the U.S. early next year, the company said in a release. The U.S. is the only jurisdiction to approve Apretude so far.

Approximately 1.7 million new HIV cases are identified every year. Those who get infected with HIV while taking Apretude are instructed to transition to an HIV treatment regimen.