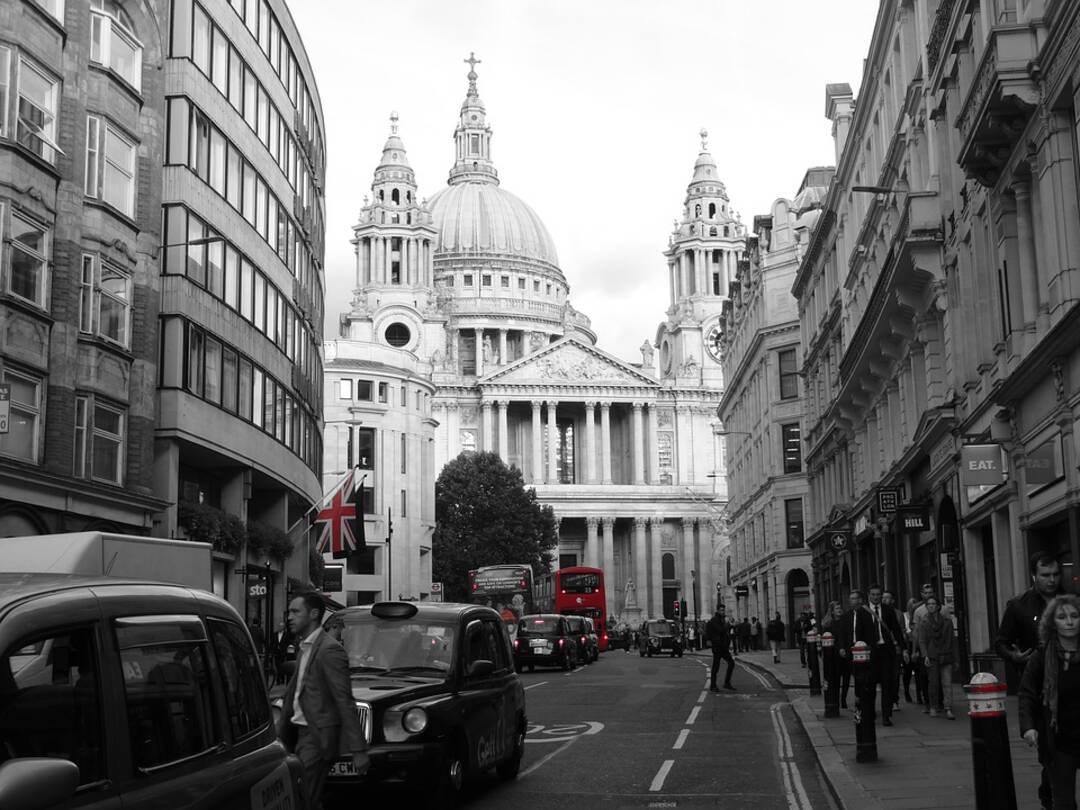 The US News reported as per Reuters that British car industry data showed on Thursday, car manufacturers had their slowest November in 37 years as the sector struggled to cope with the impact of the coronavirus pandemic on global supply chains.

The Society of Motor Manufacturers and Traders (SMMT) said, car production fell by 28.7% compared with November 2021 to 75,756 units, despite a 53% increase in electric vehicle output.

It was the fifth consecutive month of decline and represented the worst November performance since 1984.

Some of the fall was due to the permanent closure of a Honda's car factory in July but SMMT Chief Executive Mike Hawes said the figures were "incredibly worrying" and underscored the severity of the industry's situation.

Hawes said: "COVID is impacting supply chains massively, causing global shortages - especially of semiconductors - which is likely to affect the sector throughout next year."

Hawes said, the risks of a new economic slowdown caused by the Omicron variant of the coronavirus and rising inflation represented the toughest business environment in decades.

He said: "We have to look to government to provide support measures in the same way it is recognising other COVID-impacted sectors."

Britain announced on Tuesday 1 billion pounds of extra support for hospitality and leisure businesses which have been hit hardest by Omicron.

Hawes said Britain's automotive industry was as well prepared as it could be for the implementation of full post-Brexit customs controls at UK borders from Jan. 1 but any delays would put further stress on just-in-time operations.

He said: "Should any problems arise, contingency measures must be implemented immediately to keep cross border trade flowing smoothly."