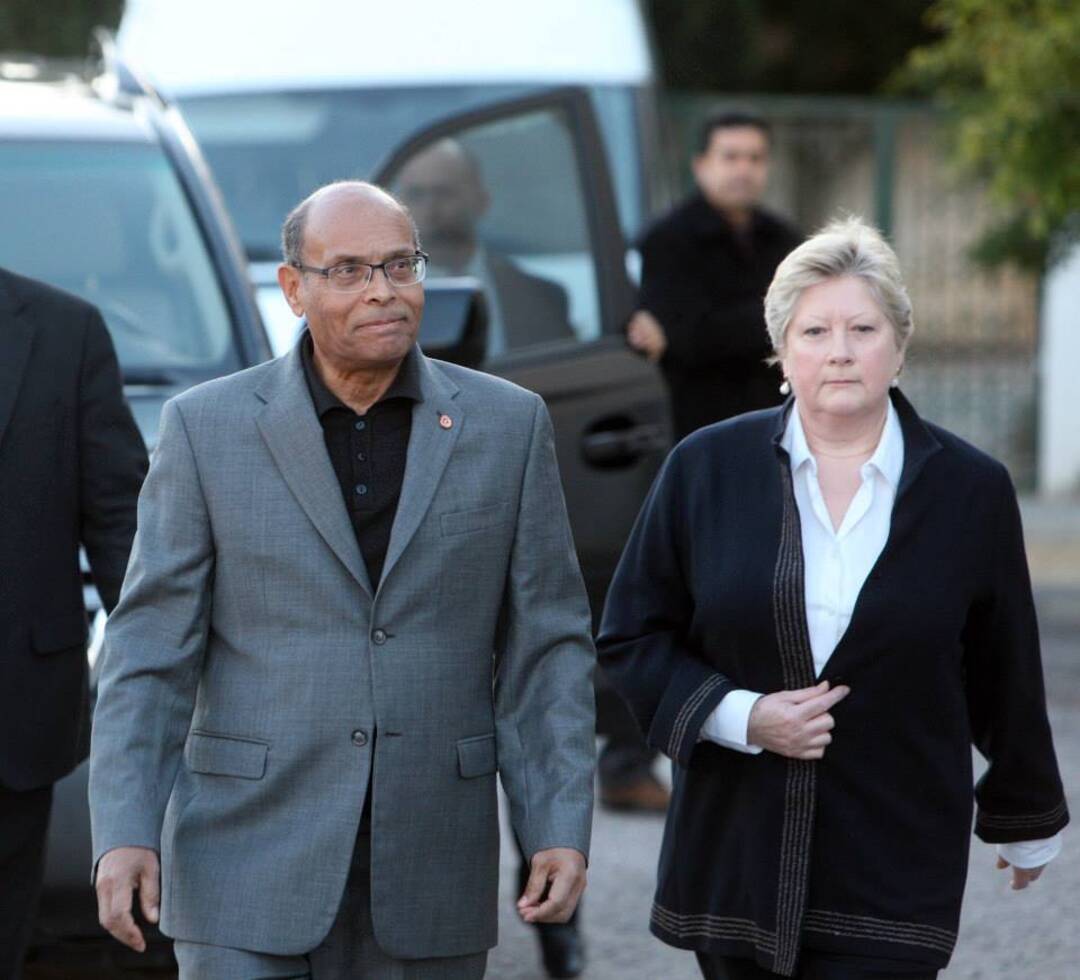 The Arab News reported as per Reuters, Tunisian court on Wednesday issued a verdict in absentia sentencing former president Moncef Marzouki to four years in prison after he criticized President Kais Saied and called for protests.

According to the state news agency TAP, the court found Marzouki guilty of “assaulting the external security of the state."

Marzouki, who lives in Paris, has described Saied’s seizure of powers in July as a coup, called for protests against him and urged that a major international meeting of French-speaking countries be moved from Tunisia.

Saied has rejected accusations that his seizure of powers, suspension of parliament and plans to change the constitution are a coup. He said he acted to end protracted political paralysis and that a referendum will be held next year on a new constitution followed by parliamentary elections.

Tunisian president announces constitutional referendum to be held in July 2022

Foreign donors needed to help address a looming crisis in Tunisia’s public finances have urged Saied to restore normal constitutional order and say democracy and freedom of speech are important to their relationship with the North African country.

After Tunisia’s 2011 revolution that introduced democracy, an elected assembly appointed Marzouki as the interim president, overseeing the transition to a new constitution in 2014.