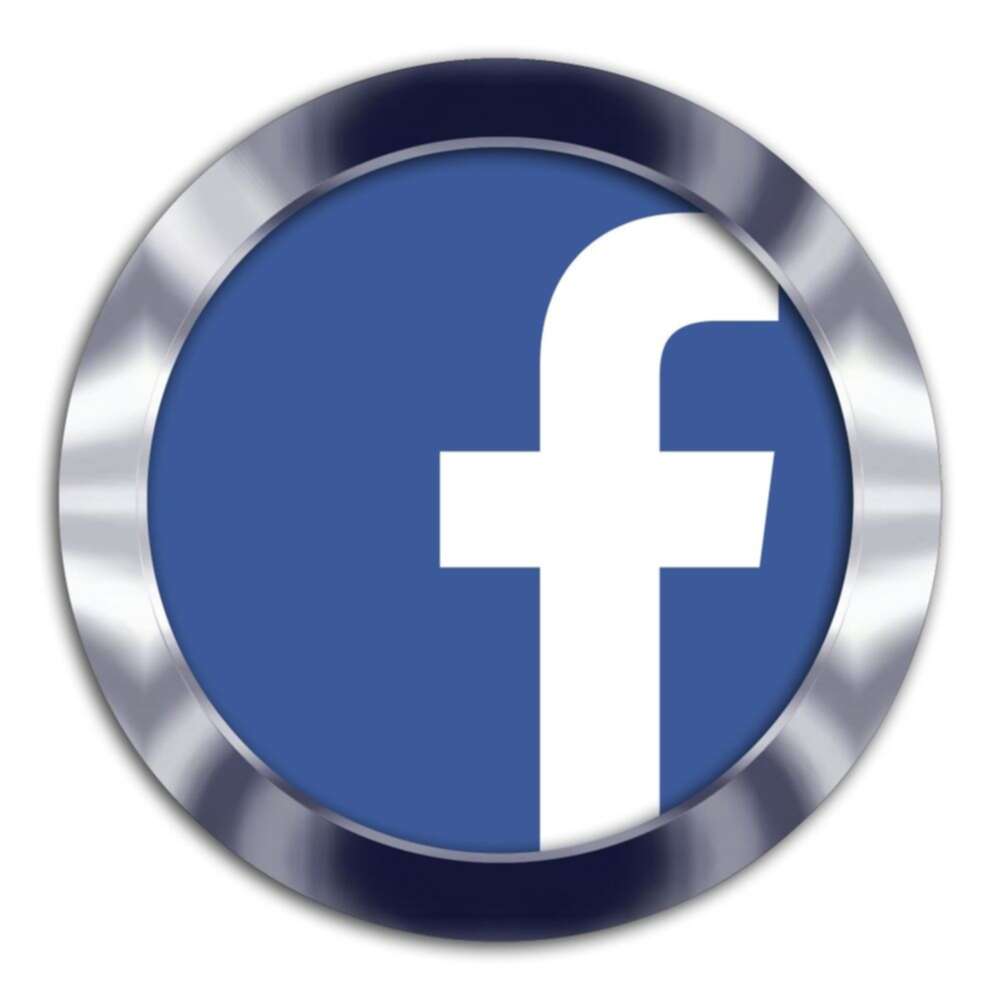 The We For News reported according to the US Justice Department that in a case that turns on its head the common perception of foreigners suffering bias in the US, Facebook is to pay a fine of $4.75 million for discriminating in favour of foreign workers on H1-B visas and against American citizens and permanent residents.

The Department said on Tuesday that Facebook will also pay up to $9.75 million to the workers it had discriminated against under a settlement it made with it and the Labour Department.

Labour Department Solicitor Seema Nanda said: “This settlement is an important step forward and means that US workers will have a fair chance to learn about and apply for Facebook’s job opportunities.” 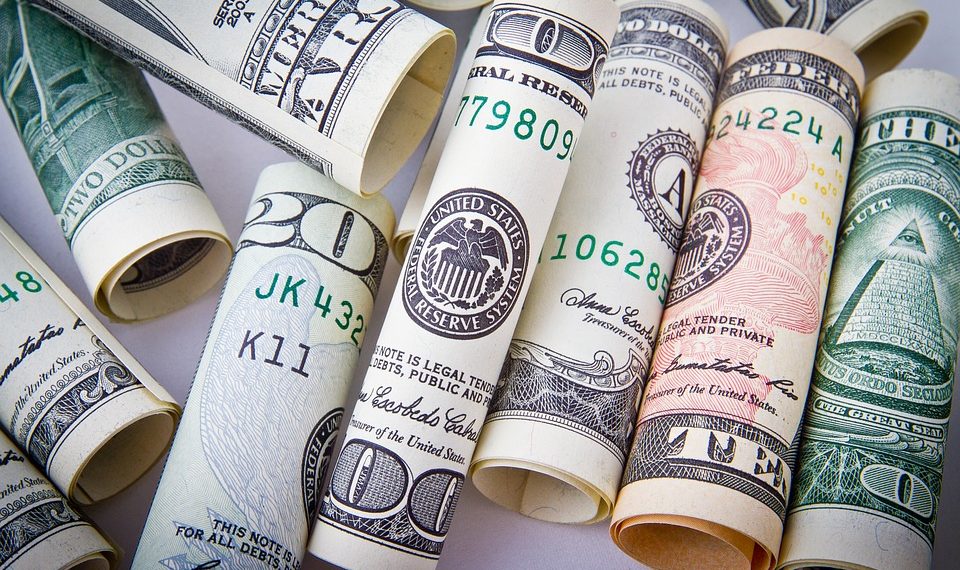 The Justice Department said that the fine and the backpay were the largest “that the Division ever has recovered in the 35-year history of the INA’s (Immigration and Naturalisation Act) anti-discrimination provision.”

The We For News reported, the voluntary settlement by Facebook closes the case launched in December by the Justice Department in the final days of former President Donald Trump’s administration.

It said, the Department had charged Facebook with routinely reserving jobs for H1-B visa holders, using recruiting methods designed to deter US workers from applying for certain positions, and hiring only temporary visa holders in 2018 and 2019.

The Department said, the foreign workers were hired under the permanent labour certification programme (PERM) that would make them eligible for permanent resident status or green cards.

According to the We For news, the Division comes under Associate Attorney General Vanita Gupta.

Facebook said that although it strongly believed that it met the federal government standards for the PERM programme, “We’ve reached agreements to end the ongoing litigation and move forward with our PERM program, which is an important part of our overall immigration program.”

About 65 per cent of all H1-B visa holders are from India.

The Justice Department said that Facebook had made it difficult for US citizens and others with the right to work here by requiring them to apply only by mail for those positions while the foreigners were allowed to apply electronically.

Under the settlements, Facebook, whose PERM programme was audited by the Labour Department this year will also be required to advertise jobs more widely, and accept electronic resumes and applications from all.