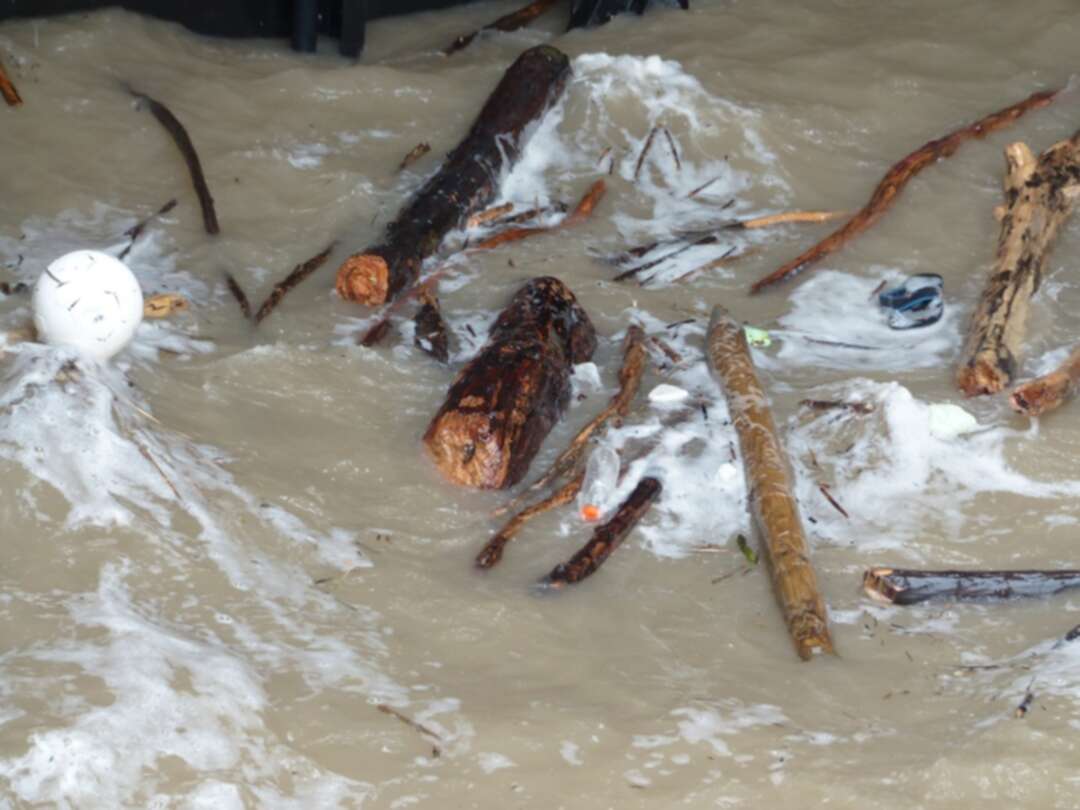 The death toll in India's flood-hit state Uttarakhand rose to 34, the India state's Chief Minister Pushkar Singh Dhami said on Tuesday after taking an aerial survey of the flood-affected areas.

The Xinhua reported, the chief minister announced a monetary compensation of 400,000 Indian rupees (around 5,329 U.S. dollars) to the families of each of the deceased.

Dhami told the media that five people were missing in the flood-affected areas. 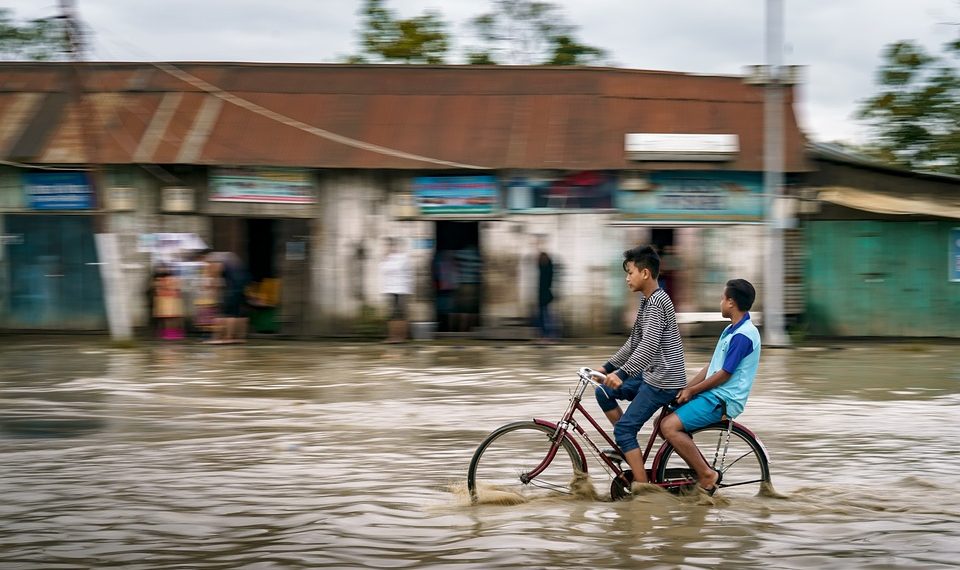 Read more: Facebook will pay $4.75 million for discriminating in favour of foreigners against US citizens

According to the Xinhua, Nainital is one of the worst affected places in the northern state. A cloudburst was also reported in Ramgarh area of Nainital, resulting in the district being cut off from the rest of the state.

Teams of the National Disaster Response Force (NDRF) and the Indian Air Force (IAF) were pressed into action to rescue people stuck in flood-affected areas.

Facebook will pay $4.75 million for discriminating in favour of foreigners against US citizens Afghani Currency falls against the dollar causing price rise