The We For News reported citing the Tolo News, Kabul residents have complained about the rise in prices of goods as the value of the Afghani Currency has fallen against the dollar in recent days.

The We For news reported, the dropping in value of Afghanis against the dollar has greatly reduced business in the markets.

According to the money exchangers, recently, the smuggling of dollars has also caused problems in the markets.

Currently, one dollar is exchanged for about 90 Afghanis in the Kabul market.

The We For News said that Kabul residents urged Afghanistan’s central bank to take steps to control the currency markets and to pave the way for more robust business. 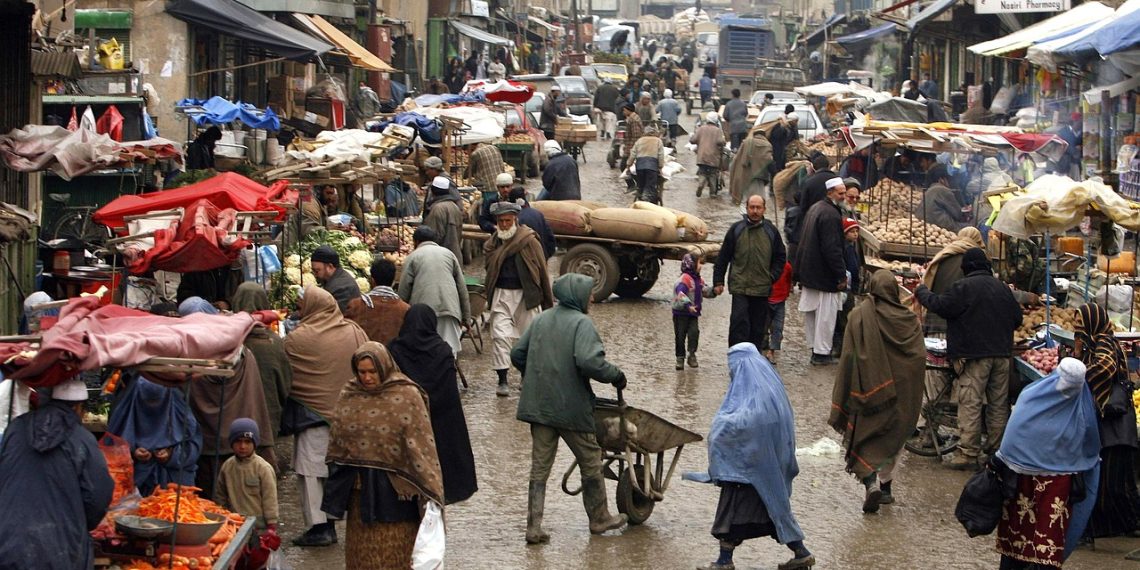 Esmatullah, a resident said: “It’s problematic when the value of the dollar rises in the currency markets, then the price of the goods increases too."

The report said that in the meantime, several money exchangers in Kabul believed that lack of cash in banks is the reason that the Afghan currency dropped.

Mirwais, a money exchanger said: “In the currency markets, the shortage of dollars is the reason behind Afghanis dropping dramatically."

At the same time, Afghanistan annually imports goods which cost $8.5 billion and to buy these goods, they use dollars.

“Afghanistan is one of those countries that relies on other countries’ imports and we need dollars to buy goods and that is why the Afghani is losing its value in currency markets,” said Haji Zirak Zirak, the spokesperson of the money exchangers union in Kabul.