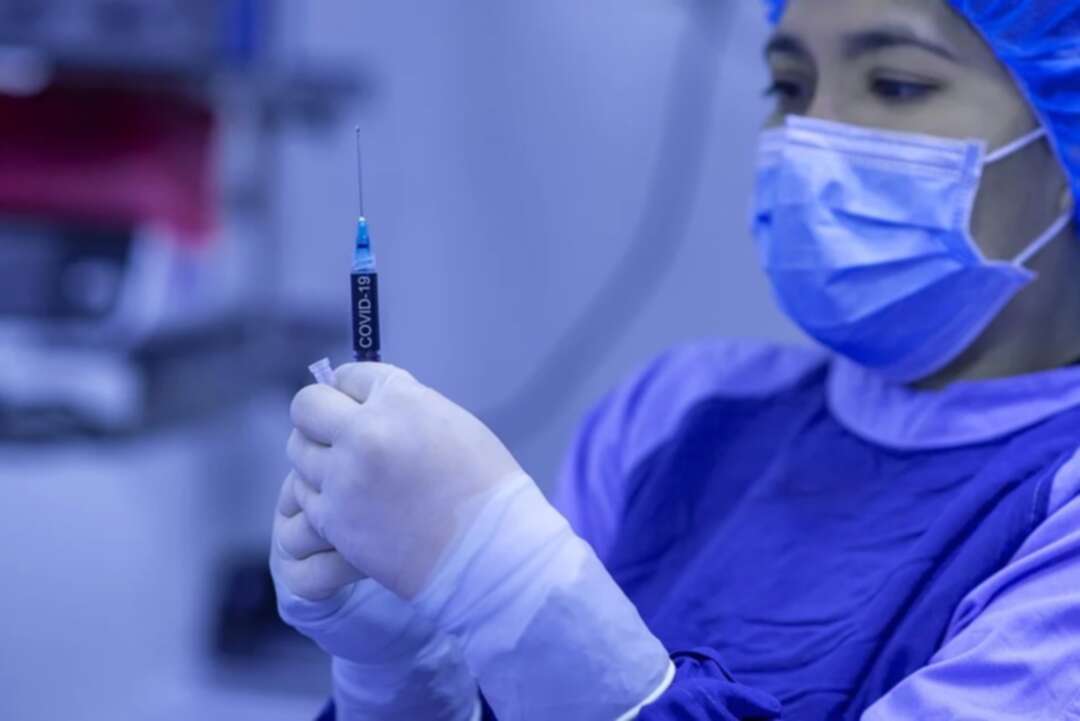 Official figures released Tuesday in the UK showed that Britain reported another 223 coronavirus-related deaths, the highest number of fatalities recorded in one day since 231 were recorded on March 9.

The We For News reported citing Xinhua news agency, the total number of coronavirus-related deaths in Britain now stands at 138,852. These figures only include the deaths of people who died within 28 days of their first positive test.

Another 43,738 people in the UK have tested positive for Covid-19 as the country recorded more than 40,000 Covid cases on the seventh consecutive day. It brought the total number of coronavirus cases in the country to 8,541,192. 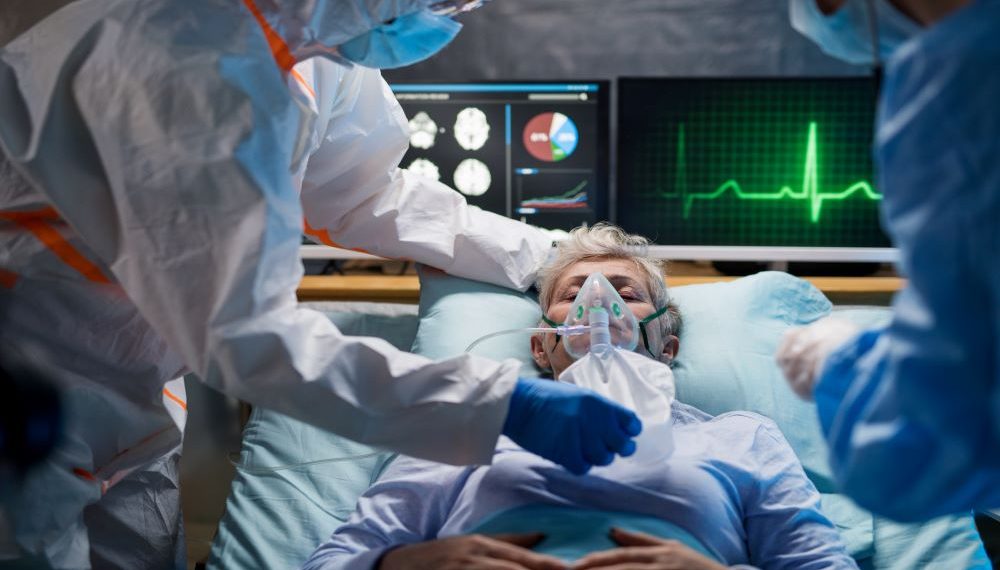 There are currently 7,749 patients in hospital with Covid-19.

The We For News said that the latest data came after the country reported 49,156 cases of Covid-19 on Monday, marking the largest daily rise since lockdown rules ended in England three months ago.

The UK Prime Minister Boris Johnson’s official spokesperson said Downing Street was keeping a “very close watch” on the latest statistics, but suggested case rates, hospitalisations and deaths were “still broadly in line with” government modeling as the UK has lifted most Covid restrictions.

Adam Finn, a professor of paediatrics at the University of Bristol and a member of the Joint Committee on Vaccination and Immunisation (JCVI), said the “very rapid rise” in the number of cases in the country is a “reflection of how people are behaving”.

He told Sky News, “Nobody” appears to be wearing masks inside anymore, adding he doubts few people are doing lateral flow tests as required.

Around 86 per cent of people aged 12 and over in Britain have had their first dose of vaccine and more than 78 per cent have received both doses, the latest figures showed.