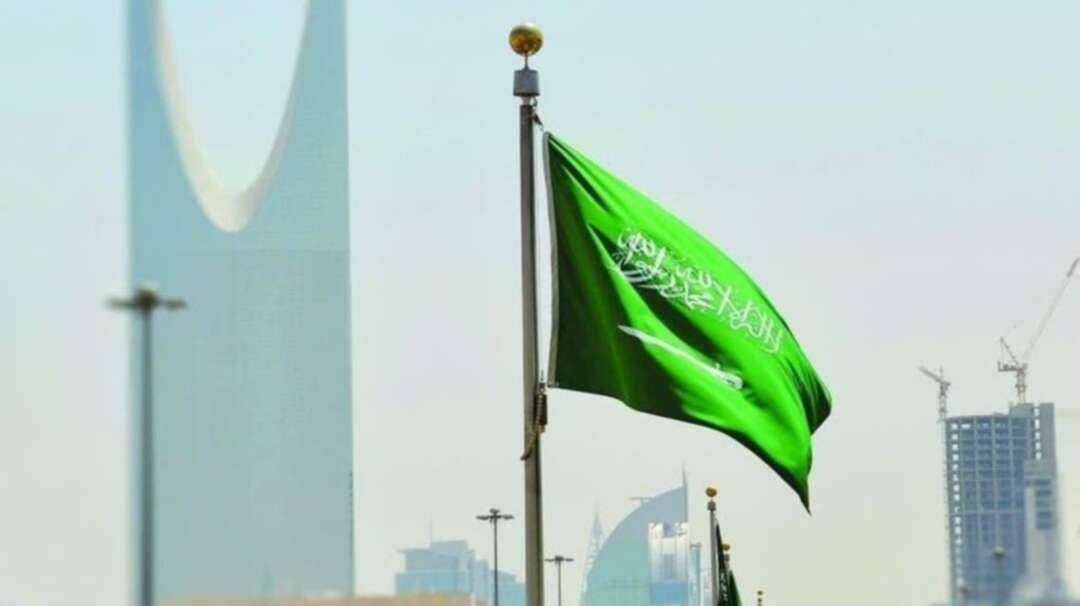 The flag of Saudi Arabia. (Supplied)

An explosive-laden boat off the coast of Saudi Arabia’s Yanbu Port was destroyed on Tuesday morning, the spokesperson for the Kingdom’s Ministry of Defense Brigadier General Turki al-Maliki said.

The Saudi Arabian navy was able to intercept the vessel in the Red Sea at 6:40 a.m. and destroy it before an attack was launched, al-Maliki said, according to Saudi Press Agency (SPA).

A bomb-laden Unmanned Surface Vehicle (USV) was intercepted and destroyed at (0640) this morning (Tuesday, 27 April 2021). Naval units were able to detect and monitor the activity of the bomb-laden USV in the Red Sea waters off the shores of (Yanbu),” SPA cited Maliki as saying.

Investigations are currently underway to determine who was behind the attempted attack on Saudi Arabia, he added.

The ministry will continue to take strict measures against any hostile attempts to target Saudi Arabia’s national capabilities and economic facilities, SPA cited the Brigadier General as saying.

“Investigations by competent authorities to reach more details regarding this hostile act and determine the party responsible are ongoing.”