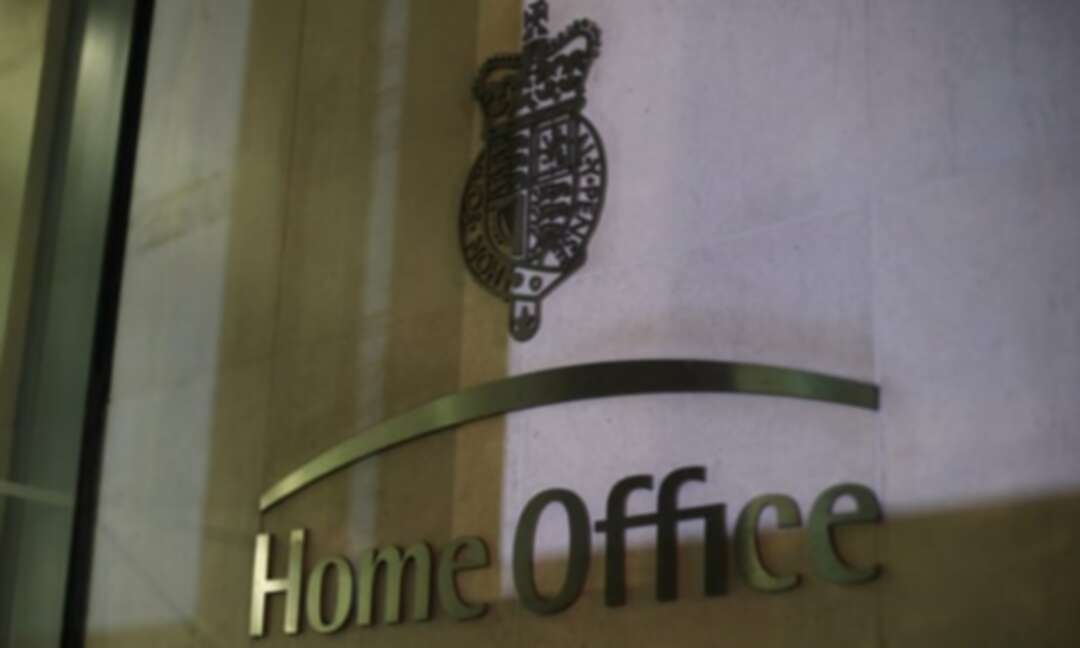 Mick Cain reportedly received £1,000 for ‘training sessions’ he gave to Mishcon de Reya and was also taken to lunch and given champagne.

The access that law firms with wealthy clients have to Home Office immigration officials is coming under scrutiny after details emerged of a civil servant having been accused of releasing unauthorised information about citizenship applications.

Mick Cain, a senior caseworker who worked on nationality applications at the Home Office, was investigated in 2016 by the department’s anti-corruption unit for allegedly offering external advice in return for money.

Details of the case have never been made public, but an investigation by the Guardian suggests it raises serious questions about his relationship at the time with a number of top London law firms.

One such firm is Mishcon de Reya, whose relationship with Cain is now in the spotlight. Cain received £1,000 for two training sessions he gave at Mishcon de Reya and was also taken to lunch and given champagne by Kamal Rahman, a senior partner at the firm.

Lawyers for Mishcon de Reya strongly denied wrongdoing by Rahman or the firm, and said there was nothing unusual or improper about the relationship its solicitors developed with the official. They said other law firms had “similar professional relationships” with Cain.

In November 2016, Cain was arrested on suspicion of offences including misconduct in public office and computer misuse, but the Crown Prosecution Service (CPS) declined to bring charges against him. His lawyer said the CPS had deemed there was insufficient evidence.

According to two sources familiar with his case, Cain resigned from the Home Office before its own separate internal investigation had concluded. A government source said it was alleged that Cain had acted in “breach of the civil service code”. Another source said Cain had relationships with “the big” immigration law firms in London, advising them “how to make best cases for their clients”.

Sources who worked at the firm said they had concerns about some of the contacts with Cain, which are alleged to have gone beyond what might be considered to be routine interactions between immigration caseworkers and solicitors submitting applications for their clients.

The sources, who spoke to the Guardian on condition of anonymity, said Cain was paid by Mishcon de Reya after attending its offices in central London to provide training sessions for its solicitors.

“The Home Office did not know that an individual was offering private training or getting paid to do so,” a government source said. “It’s not standard procedure for Home Office officials to be paid for providing training on a private basis.”

Mischon de Reya’s lawyers confirmed Cain was paid £500 for each session but said there was nothing improper about the arrangement.

A source with direct knowledge of the sessions said Cain provided the firm with an internal Home Office document about how officials exercised discretion in deciding applications.

Two sources said that Rahman maintained a “friendship” with Cain over many years and on occasions provided him with gifts. They said Rahman frequently spoke to Cain and encouraged solicitors in her department to contact him by phone rather than email. Both sources said Rahman had Cain’s personal mobile number.

Mishcon de Reya’s lawyers said there was “nothing or unusual or inappropriate” about any of its contacts with Home Office employees.

They said Rahman does not recall suggesting her team use any particular mode of communication with Cain. They said she had two meals with Cain – a lunch in 2005 and a “business dinner” in 2016 – and sent one of his family members a DVD as a compassionate gesture after discovering she was seriously ill. They added Rahman also once sent Cain and another Home Office immigration official a bottle of champagne, but insisted it was not intended as an inducement.

A firm insider, who said they discussed immigration and citizenship applications with Cain on multiple occasions, alleged he would give advice on how to improve the chances of their clients’ applications, even though he was not assigned to their cases.

According to this person, Cain also frequently provided the firm with inside information about internal Home Office procedures and shared information from its computer systems, including about their client’s applications. Several sources said Cain advised the firm on applications for citizenship that did not fully satisfy relevant criteria, but which the Home Office could exercise discretion on to allow exceptions.

A spokesperson for the Home Office insisted “no applications were compromised or expedited”. He declined to say whether its investigation considered Cain’s alleged interactions with Mishcon.

“We have a zero-tolerance policy against misconduct in public office. When we were alerted to allegations of misconduct, our internal investigations unit acted swiftly to arrest this employee and passed his information to the CPS. The CPS declined to charge – they are independent and we had no influence on their decision.”

He added: “We conducted a thorough internal investigation into whether this individual had failed to adhere to the civil service code of conduct. We are confident no applications were wrongly granted as a result of this individual’s actions and they no longer work for the Home Office.”

Lawyers for Mishcon de Reya suggested the allegations about the firm stemmed from a single former employee who they claimed was maliciously motivated. They said the former employee’s complaints had been the subject of an independent external investigation that concluded they were “either unsubstantiated or … did not give rise to any further regulatory reporting obligations”.

They said Mishcon de Reya and Rahman were “to the best of their knowledge” never provided with confidential internal Home Office documents, had no knowledge of the nature of Cain’s access to Home Office computer systems, and did not request that he improperly access information about their clients.

Mishcon de Reya’s lawyers denied the firm had engaged in any inappropriate conduct with Cain “in order to induce him … into helping to secure favourable decisions on applications”. They said it was industry practice for immigration lawyers to have contacts within the Home Office and communicate with its officials by phone.

They added that applications submitted to the Home Office by Mishcon de Reya were not determined by Cain but by other caseworkers.

The Guardian understands that a former solicitor at the firm has recently raised concerns about Mishcon de Reya’s relationship with Cain with the Solicitors Regulation Authority (SRA), which it is understood has launched an investigation.

The SRA declined to comment on any investigation prompted by the complaint, which is understood to also include allegations of bullying and homophobia.

“We do not usually confirm or deny if we have received a complaint about a solicitor or firm,” a spokesperson said. “It is only if action is necessary that it becomes a matter of public record. If we do receive complaints, then we will look at the evidence given to us before deciding on next steps.”

It is not uncommon for SRA investigations to conclude that no rules were breached. Mishcon de Reya’s lawyers stressed the SRA has made no adverse findings against the firm or Rahman.

Cain did not respond to the Guardian’s detailed questions. His lawyer said: “All matters were investigated and the decision was no further action.”

Mishcon is one of the UK’s most prestigious law firms, famous for representing high-profile clients. Rahman, who has run the firm’s immigration practice for at least a decade, is one of the UK’s leading immigration solicitors. According to the firm’s website, her practice “focuses on obtaining expedited and exceptional decisions on behalf of her very exceptional clients”.

Clients frequently have included high net worth individuals, Hollywood celebrities and multiple “politically exposed persons”, known as Peps, according to multiple sources familiar with the firm’s work. Two sources said the firm has charged abnormally large fees by industry standards – as much as £50,000, plus a success fee of a further £50,000.

Mishcon de Reya’s lawyers said their immigration service for high net worth individuals “in unusual circumstances” commands a premium their clients are willing to pay.