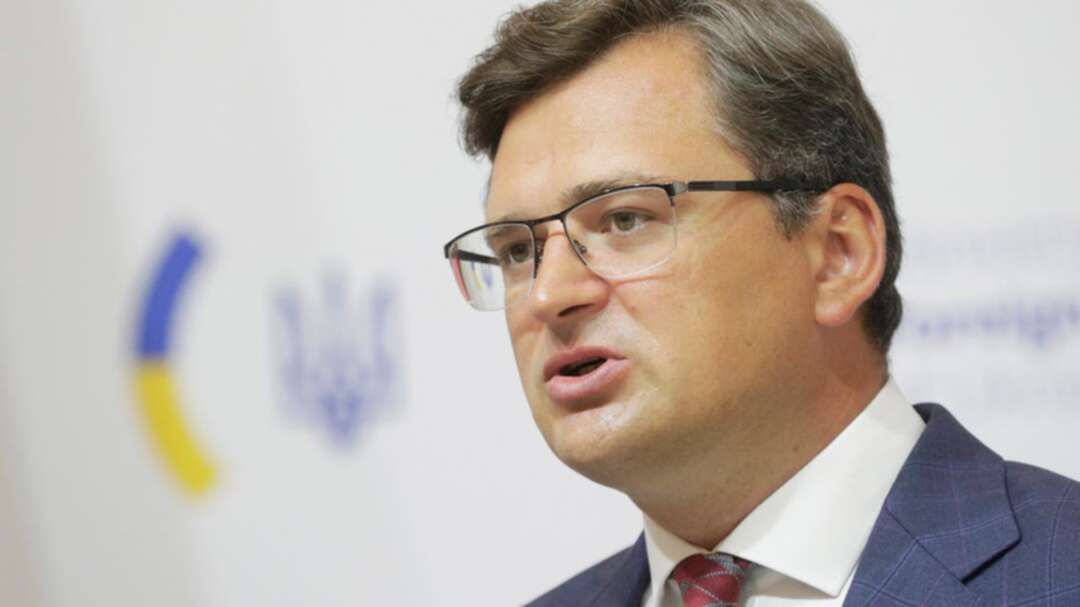 Ukraine’s foreign minister on Wednesday hailed a US intelligence report which he said showed the Ukrainian government had played no role in “influence operations” against the United States.

“US intel community has found no Ukrainian government involvement in influence operations against the US Moreover, Russia’s interference attempt included efforts to undermine US support to Ukraine. Another loud fiasco for Russia,” Foreign Minister Dmytro Kuleba tweeted.

The intelligence report, released on Tuesday, said it was likely that Russian President Vladimir Putin had directed efforts to try to swing the 2020 US presidential election to Donald Trump.

The report added heft to allegations that some of Trump’s top lieutenants had been playing into Moscow’s hands by amplifying accusations made against then-candidate Joe Biden by Russian-linked Ukrainian figures in the run-up to the Nov. 3 election.

Ukraine and Russia have been at loggerheads since Russia’s annexation of Crimea from Ukraine in 2014 and over its support for separatist rebels in fighting in Ukraine’s eastern Donbass region which Kyiv says has killed 14,000 people.

Ukraine has accused Moscow of orchestrating large cyber attacks as part of a “hybrid war” against Ukraine, but Russia denies this.