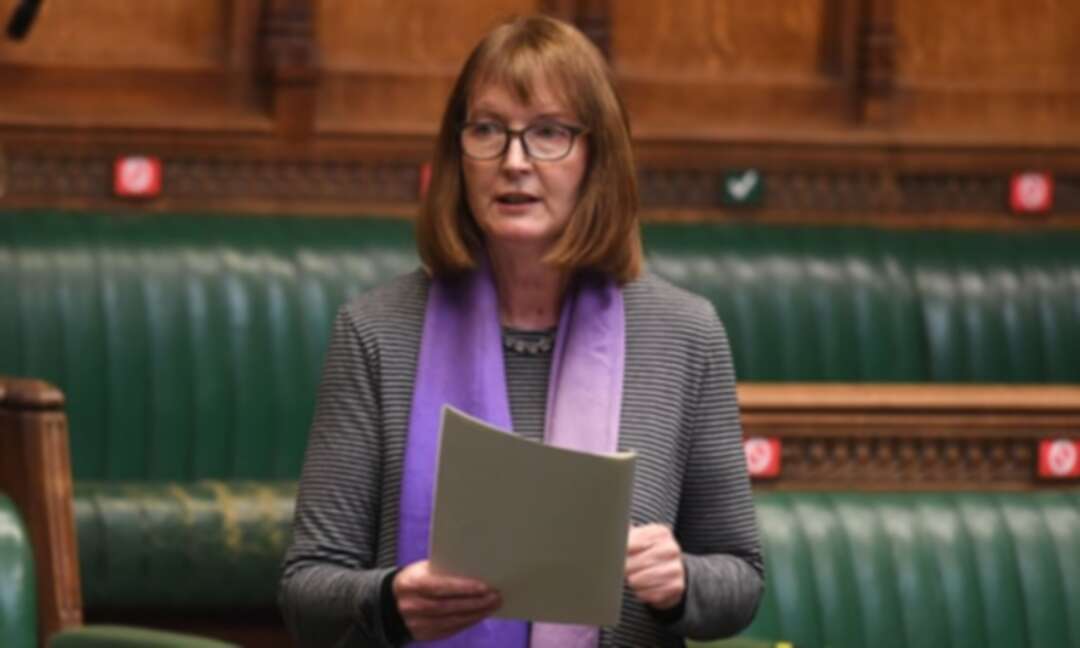 ‘This is a constituency issue for me’ ... Harriet Harman in the House of Commons, 11 March.

Labour MP says government ‘cocked up’ negotiations on touring and is ignorant of the value of music to the econ Government ignorance of the arts is putting British musicians’ livelihoods at risk, Harriet Harman has argued,

in a call for an end to the post-Brexit bureaucracy for musicians looking to tour in the EU. The Labour MP today unveils a 10-point plan of proposed measures, backed by industry bodies such as the Musicians’ Union, UK Music and the Incorporated Society of Musicians, that would allow UK musicians to tour Europe without the need for visas and work permits – and the same for EU musicians visiting the UK – after a period of what she calls “unnerving silence” on the issue from the government. In January, the UK and the EU engaged in a protracted blame game regarding the lack of an arrangement to allow musicians to work freely across the continent. The government has said that making exemptions for musicians would go against its mandate to end freedom of movement, and said the door is open if the EU wishes to renegotiate.In February, a House of Commons survey of musicians who signed a petition calling for visa-free touring found that 81% of respondents said they were now likely to stop touring Europe. In addition, 60% said they were considering a change in career. Harman told the Guardian that the government’s position on freedom of movement meant they had “boxed themselves into a corner”. There was “no time to waste” on the issue, she said: if the government didn’t act now, “nothing is going to happen on this