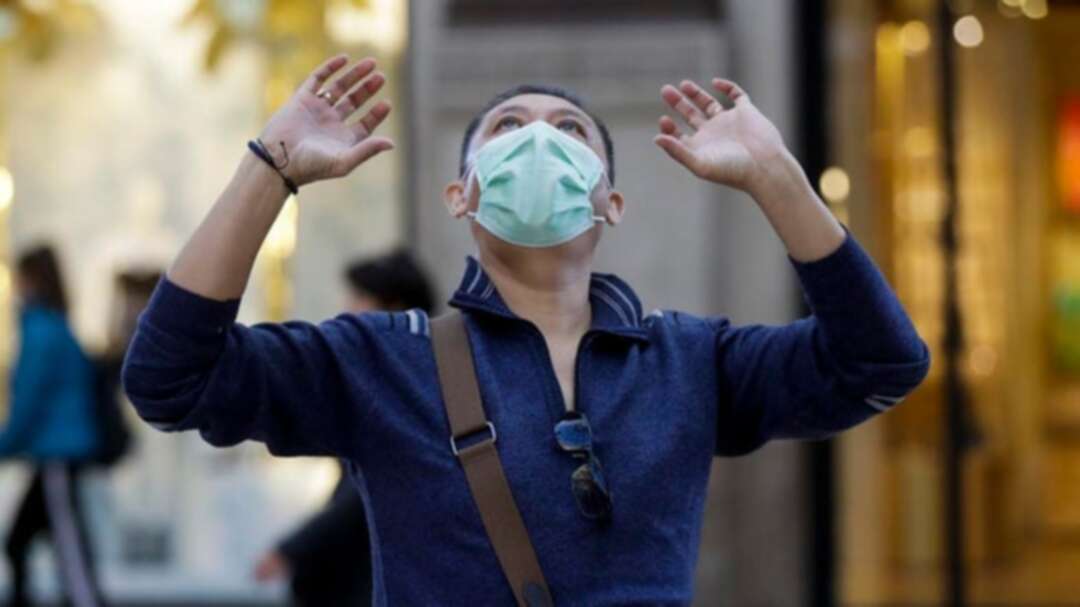 A man wearing a protective mask looks up as he walks along the Vittorio Emanuele Gallery shopping arcade, in Milan, Italy, Friday, February 28, 2020. (Photo AP)

The president of the European Commission Ursula von der Leyen said on Monday the EU’s disease prevention agency had raised its assessment of coronavirus risks in the bloc to high, as the outbreak spread to most EU states.

“The ECDC (European Centre for Disease Prevention and Control) has announced today that the risk level has risen from moderate to high for people in the European Union. In other words, the virus continues to spread,” she told a news conference in Brussels.

Health commissioner Stella Kyriakides said 2,100 cases of coronavirus were confirmed in 18 of the 27 EU states, and 38 EU citizens had died because of the disease.