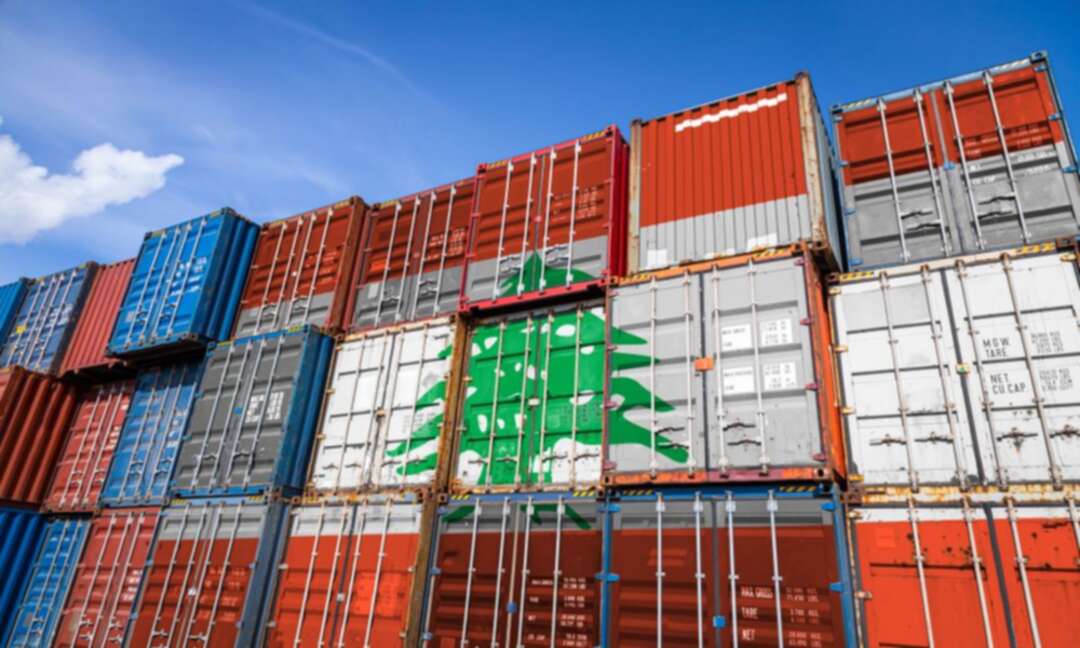 The We For News reported, the European Union (EU) has urged Lebanon‘s new government to implement emergency reforms and reach a deal with the International Monetary Fund to stop the country’s collapse.

A statement released by the European Union (EU) delegation to Lebanon reported: “This is what the new government must now focus on, with the active support of the parliament and other state institutions." 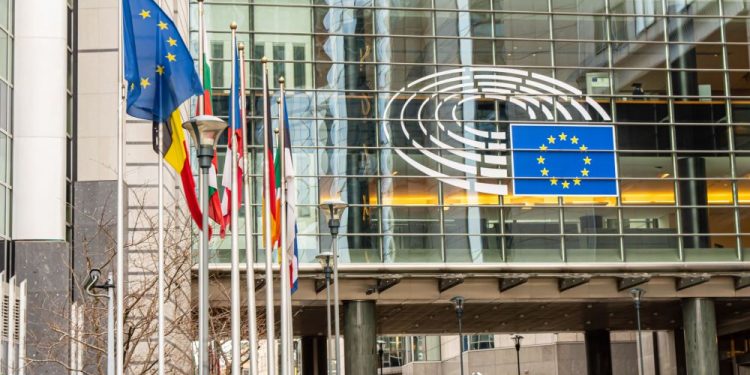 According to the Xinhua news agency, the delegation also emphasised the need for Lebanese authorities to start preparations for the municipal, parliamentary and presidential elections next year while ensuring that they are free, fair, and transparent.

The European Union (EU) reiterated its support for the Lebanese people in their efforts to overcome the challenges facing their country.