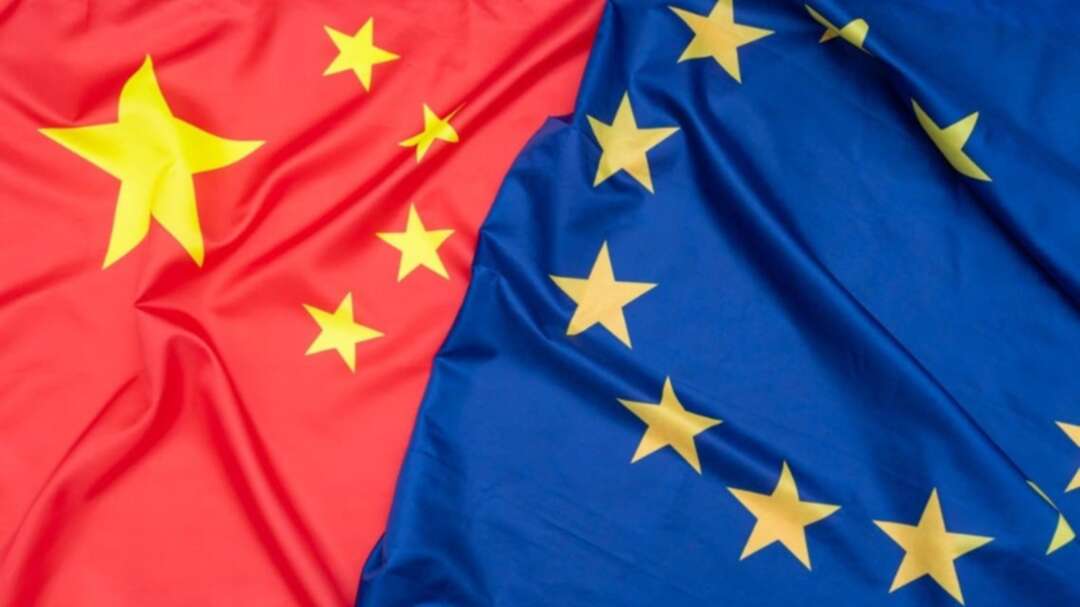 The European Union is not seeking an escalation of tensions with China, and the situation with a stalled investment agreement is less dramatic than people think, the bloc’s ambassador in Beijing said on Friday.

In March the EU imposed its first significant sanctions against Chinese officials since 1989 over alleged human rights abuses in China’s Xinjiang region, amid a push by the United States to marshal its allies to counter Beijing’s increasingly assertive foreign policy.

Beijing, which denies the allegations, hit back by blacklisting some EU lawmakers and entities, and progress on a major investment accord stalled as relations became strained.

Speaking to reporters, EU Ambassador Nicolas Chapuis said the bloc won’t be stopped from saying what it wanted to.

“We are not seeking ... escalation, but nothing will deter the European Union from saying what it wants to say wherever it wants,” he said.

The bloc’s executive arm, the European Commission is pausing efforts to promote the comprehensive agreement on investment, or CAI, recognizing that it will struggle to secure backing from the EU parliament while lawmakers are under sanctions.

Chapuis said the situation with the deal was not quite that bleak.

“The situation is less dramatic than people seem to think. We are still working very closely with (China’s) Ministry of Commerce,” he added.

He said nothing is stopping China ratifying the deal before Europe, and that he looks forward to its early ratification by Beijing but “political space” needs to be created for the European Parliament to approve it.

“Today it’s too early to tell whether this political space will be available, large enough, sufficient enough.”

Speaking at an EU reception shortly after Chapuis’ comments, Chinese Vice Foreign Minister Qin Gang said the two sides should push for the early implementation of the investment agreement.