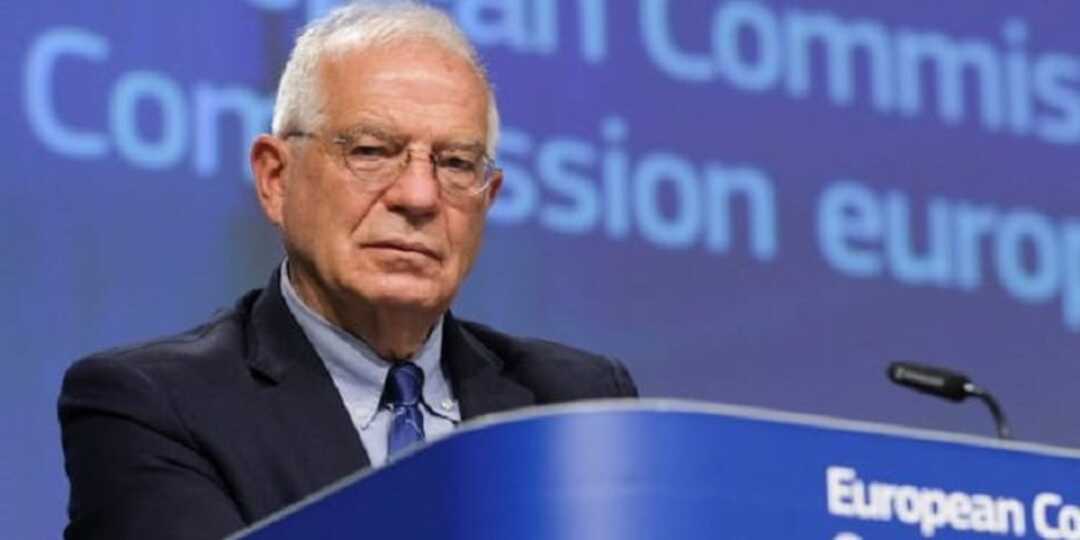 EU foreign policy chief Josep Borrell said Friday that so far, 1,100 soldiers have participated in the EU's training mission for the Ukrainian army.

Borrell gave the figure while visiting a training camp in Brzeg, Poland.

He said the mission showed Europe's will to support Ukraine as it defends itself against Russia.

EU foreign ministers signed off on the mission on November 14. The official start was a day later. Several EU states were already training Ukrainian soldiers on the basis of national agreements.

The training mission will be paid for by the EU. Borrell put the cost at €100 million.

In addition, there are €15 million for ammunition, for example, as well as the expenses of the individual countries.

Germany's Bundeswehr plans to participate with combat training and tactical exercises. In total, up to 5,000 Ukrainian soldiers could be trained in Germany.