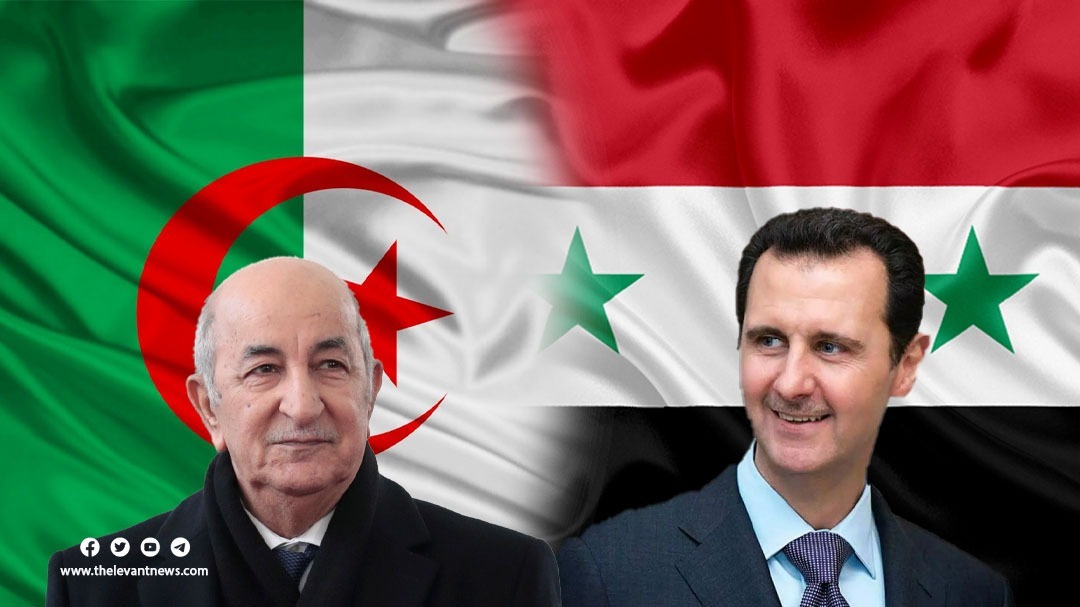 Arab regimes did not like the Arab Spring. Some of them dealt with it as a fait accompli, and others tried to keep it away so that the ruling class can keep its power and riches.

Since then, the Algerian regime has been taking precautions in case the Arab Spring came to Algeria which is drowning in corruption and whose wealth was stolen by its regime figures as Algeria is one of the biggest gas and oil exporters. Moreover, Algeria has been among the most corrupt Arab countries since the Arab Spring along with Syria, Somalia, Iraq and Libya.

After the fall of the oil price in 2014, Algeria experienced years of budget constraints and a currency crisis followed by national protests known as Hirak. In 2019, other protests sparked and made the army oust President Abdelaziz Bouteflika, in April 2019. However, the military generals still rule Algeria even after Abdelmadjid Tebboune assumed the presidency after Bouteflika as he is imposing the tyranny and police state he inherited from Bouteflika.

Unlimited support for the al-Assad regime

A Western diplomat, who preferred to remain anonymous, told Levant News that: "Algeria has not stopped supporting Bashar al-Assad's regime in Syria, and providing it with oil and energy sources since the beginning of the uprising in Syria until this day. Algeria is doing its best to restore the Syrian regime's relations with the Turkish government." He noted that President Tebboune's regime is trying to float al-Assad after all his killing and displacement of the Syrian people. 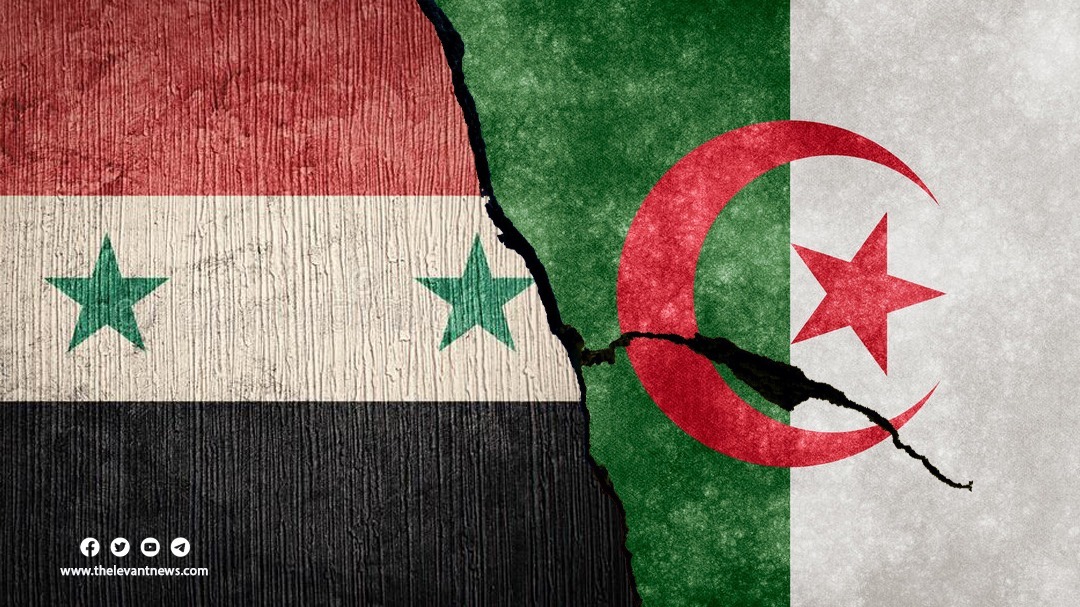 The Algerian dissident and head of the human rights organisation Shuaa, Rachid Aouine, said in an interview with Levant News that the Algerian regime has always been opposed to any change in the Arab region, especially Syria. "Instead of prosecuting those who murdered and betrayed the Algerians, such as General Mohamed Mediène, the former director of intelligence and also the former Defense Minister Khaled Nezzar, the military ruling class in Algeria along with the President honoured and awarded them on July 4 with the highest honours," he said. "The Algerian regime supports Bashar al-Assad's regime because it wants to prevent any change in the countries where the Arab Spring sparked. The Algerian generals do not only do this to Syria, but also they had a role in undermining the democracy in Tunisia as one of the Tunisian presidents told me after the revolution."

Rachid Aouine said that After the Russian invasion of Ukraine, it became clear that Algeria chose to align with Russia and that is why Algeria demands the return of the Syrian regime to the Arab League, and Bashar al-Assad said that Algeria is the closest to us in the Arab world. However, the difficulties Algeria is going through are the best conditions for the military ruling class, which is made up of a diverse group of military personnel, secret service activists and elderly politicians, to impose its control.

Until recently, the Algerian Foreign Minister, Ramtane Lamamra, was visiting Damascus and providing support to the Syrian regime, in an attempt to float it and persuade Arab governments to accept Bashar al-Assad's attendance at the Arab summit, which is to be held in the Algerian capital in November.

Even before the conflict in Ukraine began, the Algerian regime seemed concerned that the rising global inflation, especially in food prices, might spark a new wave of protests all over the country.

In mid-February, President Tebboune issued a surprising announcement saying that Tax increases on some food products that were included in the 2022 budget will be frozen.

Besides raising the cash money the Alegrian treasury needs, the war in Ukraine has also raised the country's diplomatic status. On the other hand, the ambiguous way the old military generals deal with foreign powers and their inability to implement economic and political reforms have established Algeria's reputation as a kind of pariah state, despite its importance as an energy producer and its strategic importance in dealing with the instability in the Sahel region.

The human rights activist, Anwar Malek, previously revealed in his programme on his YouTube channel that there are major conflicts within the Algerian intelligence service, there is no coordination on several issues and there is an internal struggle between the officials to have the sensitive issues for themselves to deal with.

"President Abdelmadjid Tebboune and Lieutenant-General Saïd Chengriha, Chief of Staff of the People's National Army, launched an initiative to contain differences and bring the security apparatus together to thwart. The security conflict lies between the Internal Security Agency and leaders in the army and the old military," he added, quoting his own sources in Algeria

President Tebboune takes into account the interests of both sides and raises the ranks of the influential people in the intelligence apparatus to have them for his side. Malik showed how much big the conflict between the parties is and which could be directly reflected on the Algerian president because of his iron grip on security. He also talked about the role played by the Algerian intelligence in running after the opponents of the regime abroad and killing some of them to make them not participate in Algerian political life. Malik adds that Tebboune is interested in maintaining internal security and protecting himself from any threats that might come from his opponents abroad.