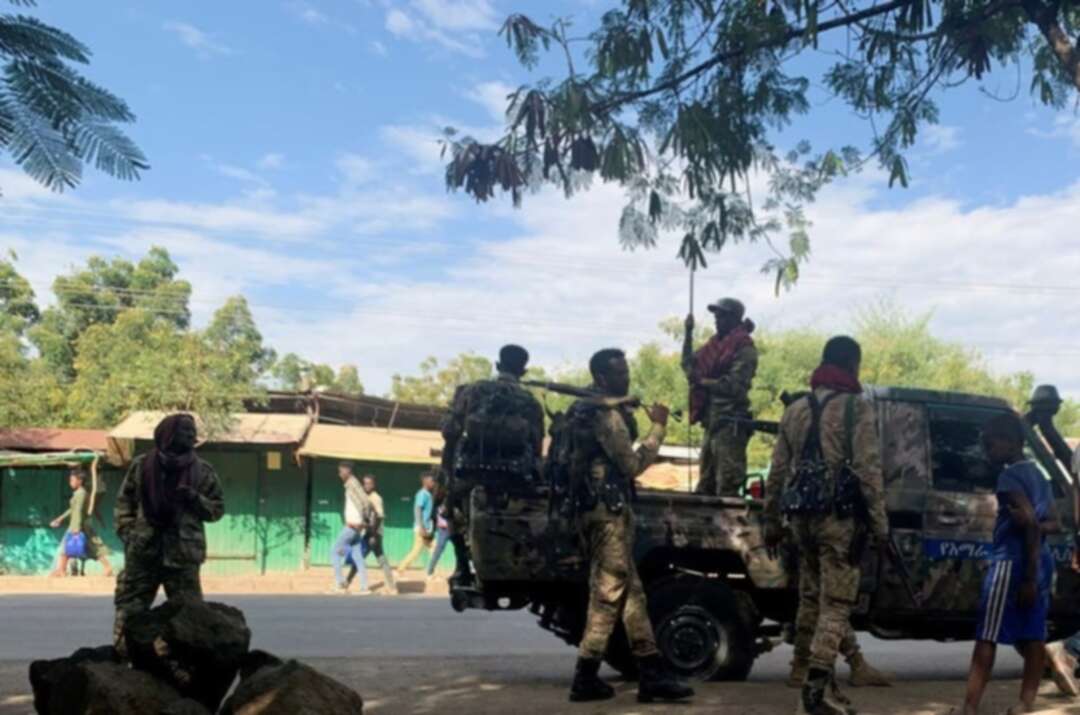 Eritrea will pull its troops out of Ethiopia’s northern Tigray region, Ethiopian Prime Minister Abiy Ahmed said Friday, in a potential breakthrough towards ending a drawn-out conflict that has seen atrocities carried out against civilians.

The announcement comes as Abiy, winner of the 2019 Nobel Peace Prize, faces mounting pressure to end fighting in which both Eritrean and Ethiopian troops stand accused of abuses including mass killings and rapes.“In our March 26, 2021 discussions with President Isaias Afwerki during my visit to Asmara, the government of Eritrea has agreed to withdraw its forces out of the Ethiopian border,” Abiy said in a statement posted to his Twitter account.

“The Ethiopian National Defense Force will take over guarding the border areas effective immediately,” he added.

For months both Addis Ababa and Asmara denied Eritrean troops were in Tigray, contradicting accounts from residents, diplomats and even some Ethiopian civilian and military officials.

Abiy finally acknowledged Eritrea’s role in a speech to lawmakers on Tuesday, then flew Thursday to Asmara to meet with Eritrean President Isaias Afwerki.

Eritrean information minister Yemane Gebremeskel did not immediately respond to an emailed request for comment.

Amnesty International and Human Rights Watch have accused Eritrean troops of killing hundreds of Tigrayans in a November massacre in the town of Axum.

AFP has separately documented a massacre allegedly carried out by Eritrean forces in the town of Dengolat, also in November.

Abiy claimed victory in Tigray in late November after Ethiopian troops took the regional capital Mekele, but TPLF leaders remain on the run and fighting continues.

At least six dead in fire at Mumbai COVID-19 hospital Moon says two Koreas, US should continue dialogue instead of difficulties