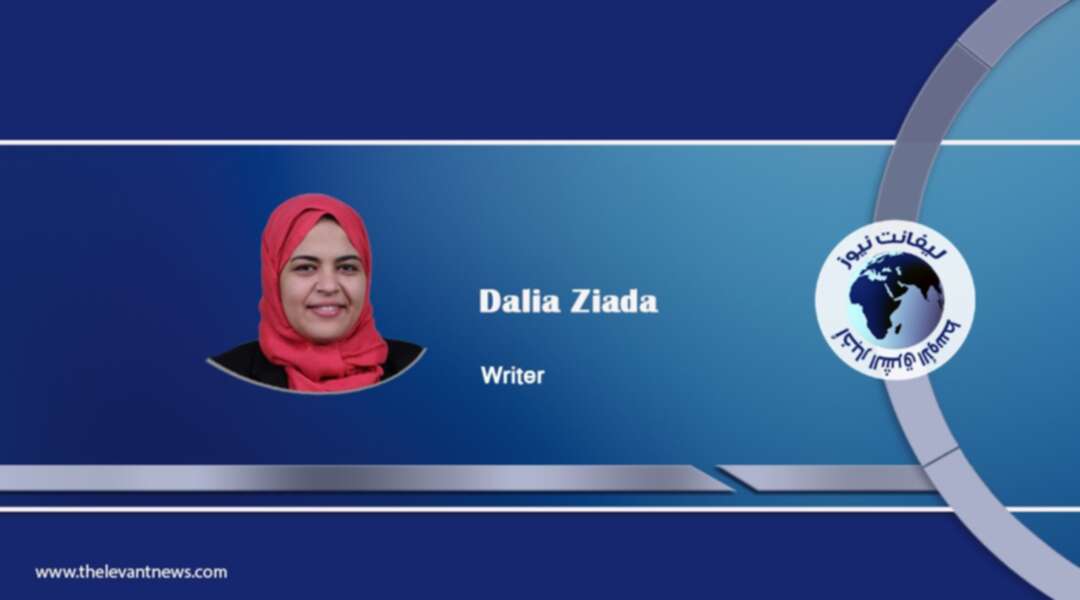 You are being deluded, if the recent developments in Libya made you think that Erdogan and his Muslim brothers at the Government of National Accord (GNA) are winning the civil war against the Libyan National Army (LNA). Look again, Erdogan is in real trouble in Libya and he does not know how to get out of the hole he dug for himself, without further hurting the economic interests and foreign affairs of Turkey.

Last year, Erdogan decided to move his proxy war from Syria to Libya. He flew more than 15000 of his mercenaries from Syria to Libya via Turkish airlines, and then deployed 1600 Turkish military officers from Syria to Libya, under the claim of protecting and supporting the Islamic political agenda of his brothers at the GNA. But, that is not the real reason for Erdogan’s involvement in Libya. The ongoing civil war, disagreements between tribes, and the safe presence of terrorist organizations in Libya encouraged Erdogan, the Turkish president with the chief-thief mentality, to take advantage of the situation to satisfy Turkey’s constant hunger for Mediterranean gas and energy resources. Turkey is the biggest energy consumer in the Mediterranean basin, with annual energy bill that exceeds 41 billion dollars.

The Turkish strategy “Mavi Vatan” or “Blue Homeland,” launched 14 years ago, encompasses an ambitious plan for Turkey to win a geopolitical supremacy over the eastern Mediterranean, and, thus, sharing oil and gas drilling rights with east Mediterranean countries; including Egypt, Greece, and Israel. Other indirect stakeholders of interest in the oil and gas production at this region include the European Union and Russia. In December 2019, Turkey and the GNA signed a first-of-kind Maritime Boundary Treaty to establish an Exclusive economic zone in the Mediterranean that allows both Turkey and Libya to claim rights to ocean bed resources. The agreement also allows Turkey to control vessel movement and the gas pipes in the area. The legitimacy of the agreement has been disputed by affected countries in the eastern basin, Europe, Russia, and the United Nations.

The illegal game Erdogan has been trying to play in Libya is now firing back at him. The international community which tolerated Erdogan’s war crimes in Syria over the past six years, cannot turn a blind eye to his harassment to east Mediterranean countries. Turkey’s support to the political Islamist agenda of the GNA and implanting mercenaries in Libya poses a serious national security threat, not only to North African countries like Egypt, Algeria, and Tunisia, but also to Israel, France, Italy, and Greece. The Turkish assault on Syria has been tolerated by super powers, like the United States and Russia, because it served their respective foreign policies in the Middle East. Erdogan is the US and Russia ally closest to Syrian borders, and Erdogan’s party has strong economic and political relations, though illegitimate, with Islamic State terrorists (ISIS) northeastern Syria. However, the Turkish involvement in Libya is another story. Erdogan’s support to GNA is already acting as a threat to the interests of North African countries, South European countries, as well as Russia and the United States.

On June 6th, the Egyptian President Abdel Fattah El Sisi, LNA Commander General Khalifa Hifter, and Speaker of Libyan parliament Aqila Saleh, released the Cairo Declaration, as an initiative to end the civil war and finding a political solution to reconstruct the Libyan national state. The surprising international support to the Cairo Declaration proves that Libya cannot be the new Syria for Erdogan. He is now fighting alone against the whole world for a territory that he has no right to claim, with foreign mercenaries and a depleting Turkish economy.

In all this, Erdogan fails to understand that he is the real obstacle in the way for Turkey’s prosperity and his removal from power is the actual solution for all Turkey’s economic, political, and international troubles.