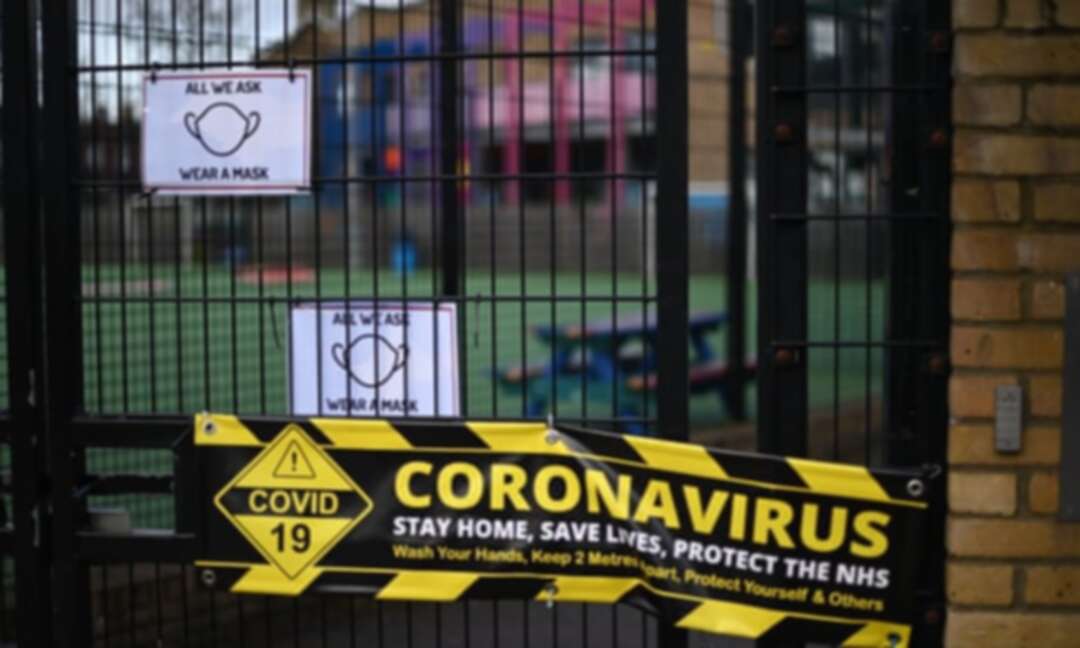 A yawning educational divide has opened up between poor children and their more advantaged peers with schools closed due to coronavirus.

Secondary schools in England are to be funded to run summer schools for pupils worst affected by the pandemic, the government has announced, as part of its latest education recovery plans to help children catch up on lost learning.

The new measures include £200m to expand the government’s national tutoring programme, plus an additional £300m “recovery premium” which will go direct to schools to support the most disadvantaged children.

There was, however, no mention of more radical measures which have been mooted in recent weeks, including extending the school day or shortening the holidays to give pupils time to catch up.

Critics warned the government’s latest package was nowhere near enough to address the yawning educational divide that has opened up between poor children and their more advantaged peers during the pandemic and called for a more ambitious recovery plan.

“While any additional support for schools is welcome, the government’s package announced today is not enough to support pupils to catch up on their learning and to provide wellbeing activities for pupils of all ages,” said Natalie Perera, chief executive of the Education Policy Institute (EPI).

The new recovery premium will provide an extra £6,000 for the average primary school and £22,000 for each secondary, “much too modest to make a serious difference”, said Perera.

Paul Whiteman, general secretary of school leaders’ union NAHT, added: “Summer schools will be of value for some pupils but it will be important not to overwhelm students. Recovery cannot happen in a single summer.”

The government presented its plans as a new £700m recovery package, but £300m of that had already been announced by the prime minister last month. The £400m of new money takes the total catch-up fund to £1.7bn.

Of that, £200m will be invested in summer schools, which will be targeted initially at 11-year-olds moving up to secondary school next September. A further £18m has been found to support language development in early years settings.

Unveiling the package, Boris Johnson said: “When schools reopen and face-to-face education resumes on 8 March, our next priority will be ensuring no child is left behind as a result of the learning they have lost over the past year.

“This extensive programme of catchup funding will equip teachers with the tools and resources they need to support their pupils, and give children the opportunities they deserve to learn and fulfil their potential.”

Mary Bousted, joint general secretary of the National Education Union, said: “Some of this is recycled from previous commitments and much more will be needed to address the scale of the problem of the education divide between poor children and their more advantaged peers.”

Geoff Barton, general secretary of the Association of School and College Leaders, said he would have preferred the additional money to go directly to schools, colleges and early years providers.

“By allocating a large sum of money to the national tutoring programme and apparently earmarking another large sum of money specifically for summer schools, there is less available to schools and colleges to use for catchup support in general.”

The government has appointed an education recovery commissioner, Sir Kevan Collins, to develop longer-term plans. He said: “We know that ensuring all children and young people can make up for lost learning will be a longer-term challenge, and the range of measures announced today are an important next step.

“But this is just the beginning and I’ll be engaging with the sector, educational charities as well as families, to ensure this support is delivered in a way that works for both young people and the sector and to understand what more is needed to help recover students’ lost learning over the course of this parliament.”