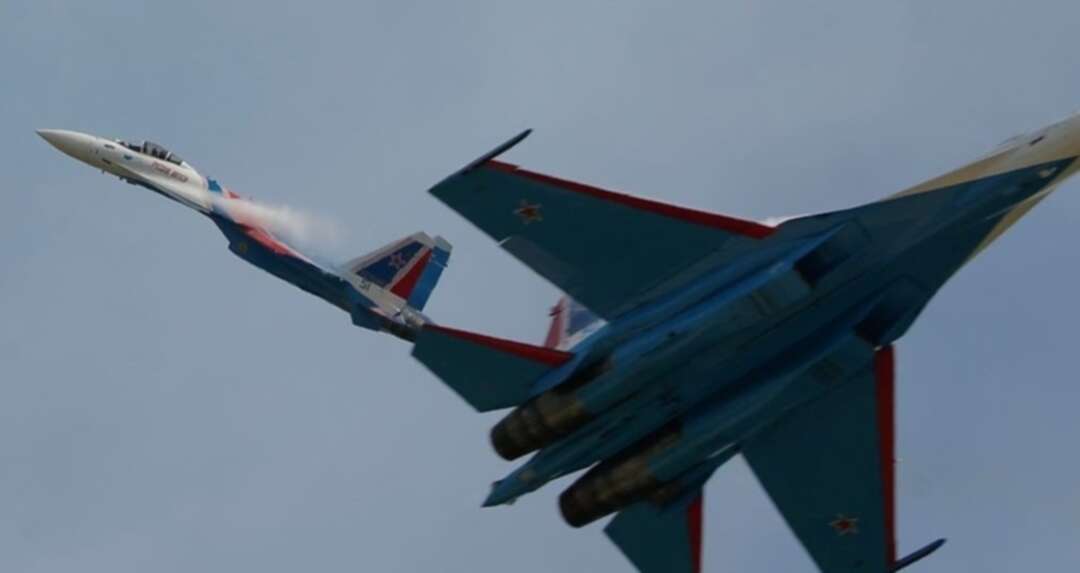 US Secretary of State Antony Blinken raised the issue during a phone call with his Egyptian counterpart Sameh Shoukry.

The Secretary raised concerns over human rights, which he emphasized would be central to the US-Egypt bilateral relationship, and Egypt’s potential procurement of Su-35 fighter aircraft from Russia,” State Department Spokesman Ned Price said in a statement.

A US sanctions regime was put into effect to allow the US to sanction any allies for doing so.

Separately, Blinken and Shoukry highlighted the importance of the strong strategic partnership between the United States and Egypt, “particularly in security and ongoing counterterrorism cooperation, and exchanged views on regional issues.”

The ongoing UN-backed peace talks in Libya and the Middle East Peace Process were also touched upon, Price said.