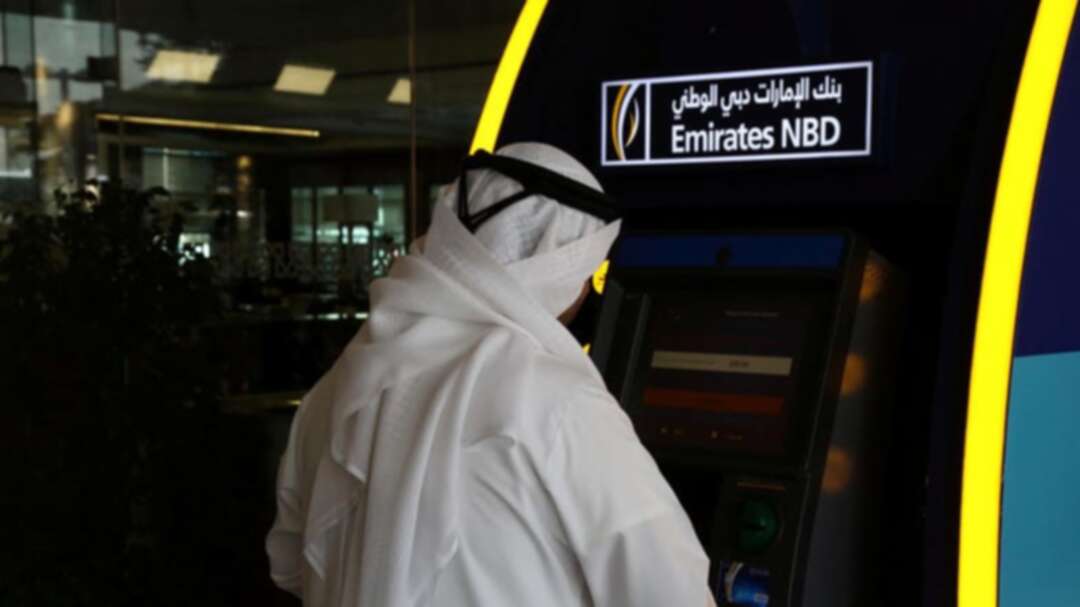 Emirates NBD, Dubai’s largest bank, said on Monday that its net profit for the first nine months of 2019 jumped 63 percent year-on-year to 12.5 billion dirhams as a result of its acquisition of DenizBank earlier in the year and the sale of Network International.

The bank said its total assets grew 35 percent to AED 675.6 billion after the acquisition. Results also included a AED 4.4 billion impact from the Network International deal.

Emirates NBD also noted that impairment charges more than doubled year-on-year with cost of risk increasing to an annualized 103 basis points “due to the inclusion of DenizBank and lower writebacks and recoveries.”

An impairment describes a permanent reduction in the value of a company's asset, typically a fixed asset or an intangible asset.

In September, the bank announced an immediate increase in its foreign ownership limit from five percent to 20 percent and said it would seek to raise the limit to 40 percent in the future.

The bank’s shares on the Dubai Financial Market (DFM) edged up 0.80 percent on Monday morning.

Emirates NBD currently has around 14 million customers and operates across 13 countries.