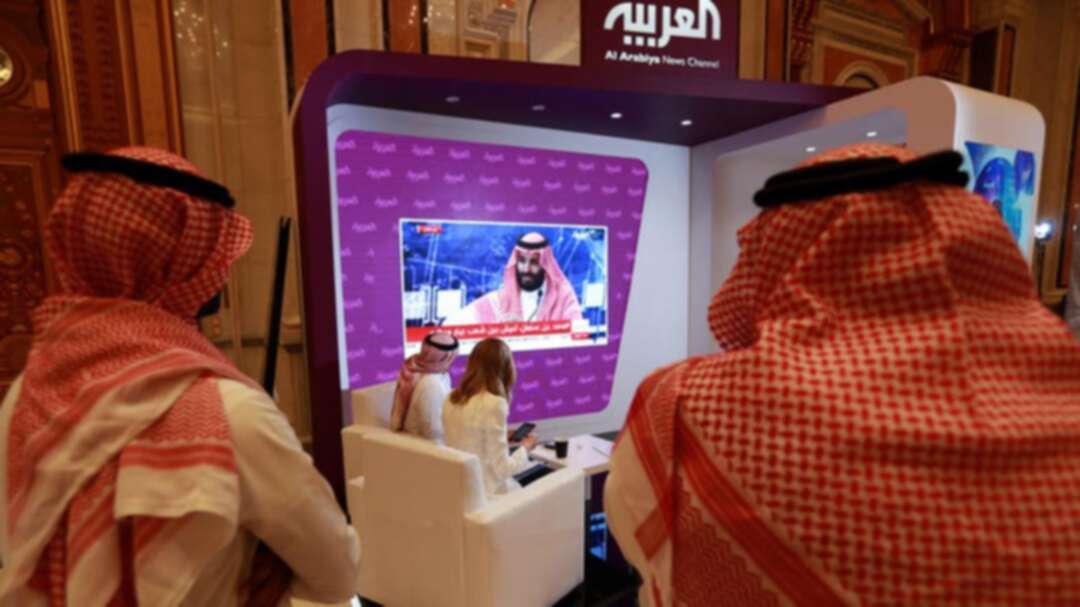 The 2018 edition of the conference saw high profile discussions from a variety of industry and government representatives. (File photo Reuters)

Saudi Arabia’s third annual Future Investment Initiative (FII) conference is set to start on Tuesday this week in Riyadh. The conference comes amid a changing global landscape as emerging markets continue to take up a greater role in the global economy.

As one of the world’s leading economic forums, the event will see several key world leaders, business moguls, and investors convene to discuss the challenges, trends, and opportunities that are shaping the global investment landscape.

US Treasury Secretary Steven Mnuchin and presidential adviser Jared Kushner are expected to lead Washington’s delegation to the financial conference, with US Energy Secretary Rick Perry also set to attend.

Saudi Arabian energy minister Prince Abdulaziz bin Salman will also be in attendance for discussions around the global energy sector amid efforts by the OPEC+ group to sustain oil prices.

The conference is being held under the patronage of King Salman bin Abdulaziz and chaired by Crown Prince Mohammed bin Salman.

The FII will bring together over 250 ministers, CEOs, and industry experts to address issues ranging from sustainable development to the challenges in building an inclusive workplace.

The conference is slated to host over 4,000 attendees from more than 30 countries with a program focused on three key topics: investment models to support “people, profit and planet,” policy frameworks to boost the tech industry’s growth, and cultural systems to inspire humanity in the modern age.