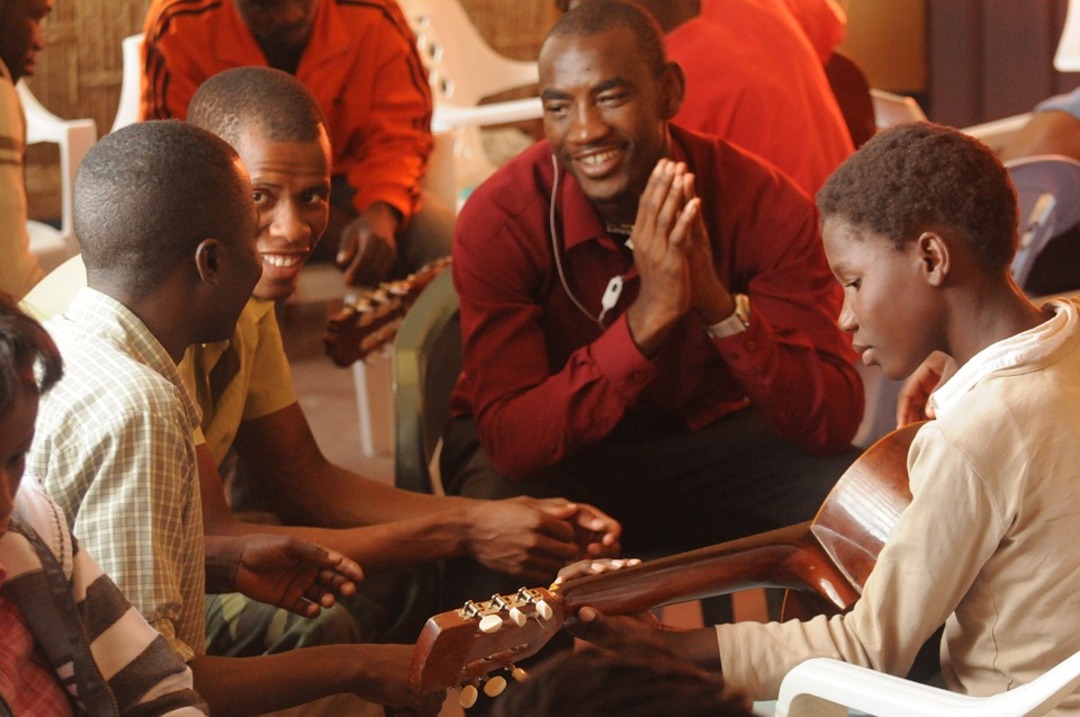 The Starlink's founder Elon Musk has tweeted, the company, which says it can provide a high-speed internet connection to rural and remote parts of the world, has been approved for use in Nigeria and Mozambique.

Starlink is able to provide the service through its satellite network.

When Mr Musk spoke about the service last year, it was reported that Starlink customers had to connect using small satellite receivers priced at $500 (£360).

Then there is data to factor in, which in the US costs $110 a month.

If those prices are replicated in Nigeria and Mozambique, it will be out of reach for most people.

Starlink is a satellite internet constellation operated by SpaceX,[2] providing satellite Internet access coverage to 32 countries where its use has been licensed.

Starlink started launching satellites in 2019. As of May 2022, and it aims for global coverage.