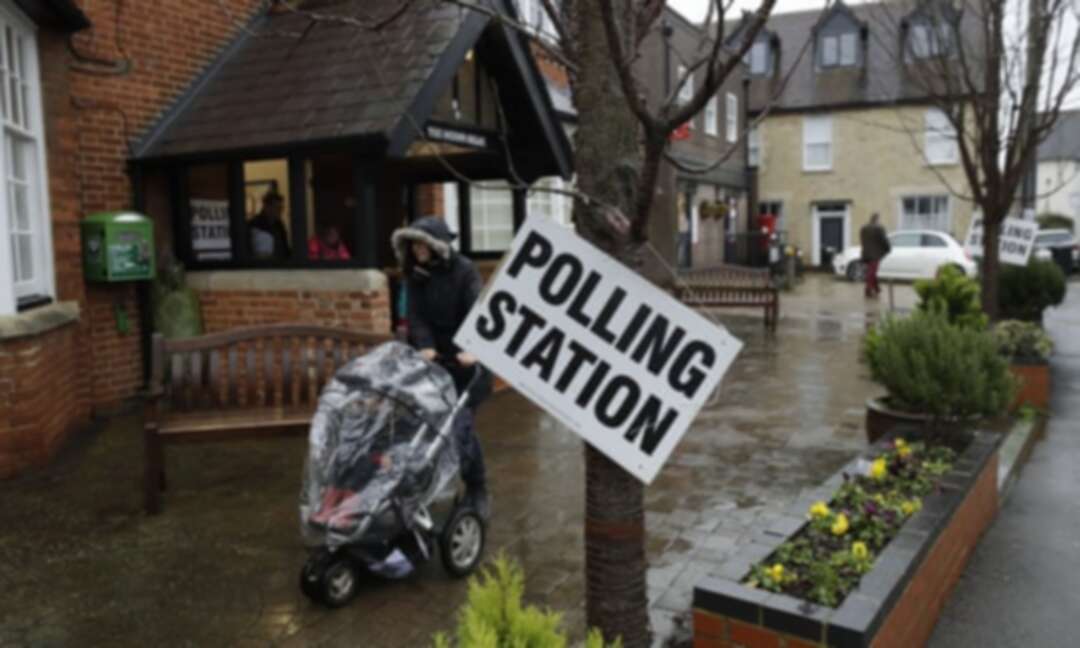 A polling station at Wheatley, near Oxford, in 2019. As well as the elections due this year, people will also cast votes in polls postponed from last May

‘Democracy should not be cancelled because of Covid,’ says minister

Local and mayoral elections in England are to go ahead in May as planned, the government has confirmed, with councils allocated extra money to help make voting and the counting process safe amid coronavirus.

Under a plan published on Friday by the Cabinet Office, polling stations will be fitted with screens and hand-sanitiser, while voters who have to isolate or shield can nominate a proxy as late as 5pm on polling day, 6 May.

Councils across England will be given an extra £31m in funding to help make the polls safe.

Electoral officials have been expecting the polls to take place, and have already made plans for what could be some of the most logistically complicated elections held for decades.

As well as the elections due this year, people will also cast votes in polls postponed from last May. Along with this double set of council elections, there will be ballots for the London mayor and assembly, for a series of other mayors, and for police and crime commissioners (PCCs). In some places in England, voters will be handed up to seven ballot papers.

Scotland and Wales are holding elections on the same day for their parliaments, and for PCCs in Wales. While these are also expected to take place, each UK nation organises its own elections.

Although the rapid progress of the vaccination programme has assisted election planning, officials will have to adapt to some polling stations being closed, or potentially used for other purposes, such as vaccination centres.

A high proportion of election volunteers are also older, which will place additional impetus on the need for the vaccine rollout to have happened smoothly by May.

Chloe Smith, the Cabinet Office minister whose brief covers elections, said the vaccination programme “means that we can commit to go ahead with these polls with confidence”, and pointed to elections that had already taken place in countries including the US.

Smith said: “Everyone who feels comfortable going to a supermarket or a post office should also feel confident attending a polling station in May. We encourage anybody who is shielding, or who would prefer not to attend a polling station, to apply for a postal or proxy vote ahead of the polls.”

She added: “Democracy should not be cancelled because of Covid.”

One area not yet finalised is how parties and candidates will be able to campaign, with a plan due to be announced before the start of the formal election period, which will depend on whether social distancing measures have been relaxed by then.

The planning document notes that currently the only permissible forms of campaigning would be online campaigning, by telephone, or leaflets sent by post or other commercial delivery services.

However, the document says, it is “vital that voters are fully informed and all candidates have a level playing field in making their case to the electorate in order for elections to be fair and effective”, and further information will come later.

One complicating element from recent English elections will not be a factor in May – mandatory voter ID.

The Cabinet Office tested the controversial plan, which charities and other groups have warned could put off older or more vulnerable voters, in the 2018 and 2019 local elections. The government is now expected to table a law later this year for this to happen in all English and UK-wide elections from 2023.