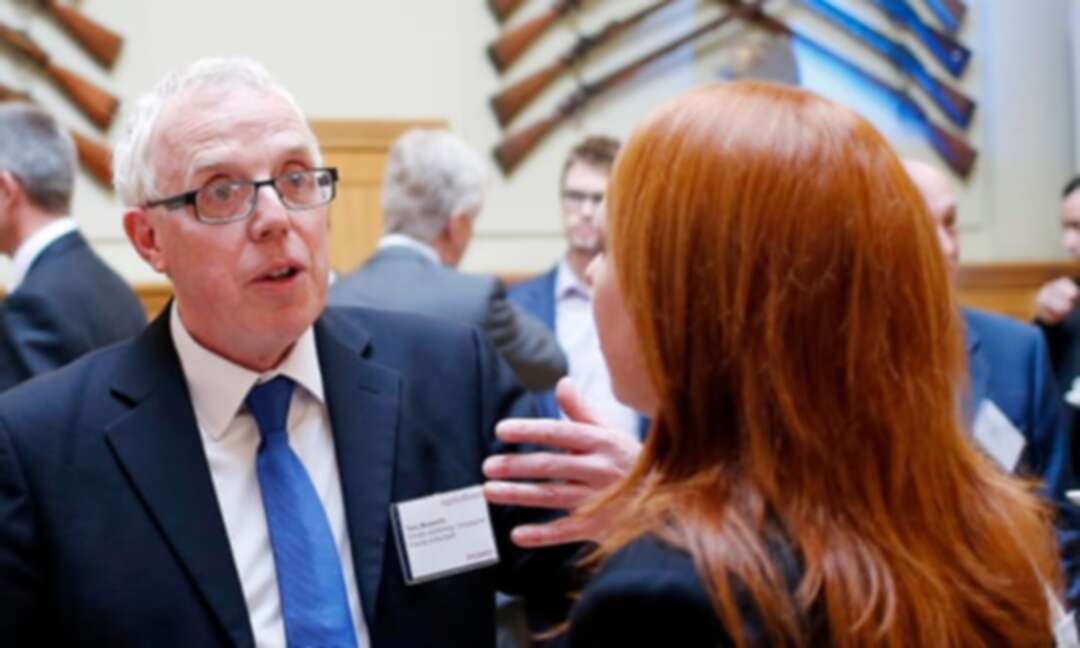 ‘The prime minister must think again – and consign UK coal to the history books where it belongs.’ Tony Bosworth of Friends of the Earth is one of many campaigners to criticise the UK government over the plan.

Pressure is growing on the government over its support for a new coalmine in Cumbria, as the UK prepares to host the most important UN climate summit since the Paris agreement was signed in 2015.

Developing country experts, scientists, green campaigners and government advisers are increasingly concerned about the seeming contradiction of ministers backing the new mine – the UK’s first new deep coalmine in three decades, which will produce coking coal, mostly for export, until 2049 – while gathering support from world leaders for a fresh deal on the climate crisis.The UK is to host the Cop26 UN climate summit in Glasgow in November, at which countries will be asked to sign up to long-term targets of net zero emissions by 2030, and to submit short-term national plans setting out reductions to their emissions between now and 2030.

Developing country experts told the Guardian they were worried about the signal the UK government was sending to poor countries, many of which are considering whether to invest in green energy or coal for the future.

Mohamed Adow, director of the Power Shift Africa thinktank and recent winner of the prestigious £3m Climate Breakthrough Award, said: “It’s a bizarre and shocking decision. People in the developing world who are suffering from the effects of the climate crisis will be horrified. They are relying on the UK to be their champion on climate change and be an example, not returning to the dirty days of coal.”

Saleemul Huq, director of the International Centre for Climate Change and Development in Bangladesh and an adviser to developing countries at Cop meetings, said: “The UK’s rhetoric loses credibility when a coalmine is approved and also when their development assistance budget is drastically cut as well.”

The renowned climate scientist James Hansen has written to Boris Johnson raising concerns about the new mine, saying it showed “contemptuous disregard” for young people, and urging Johnson to earn “historic accolades” instead by setting a price on carbon.

Myles Allen, professor of geosystem science at Oxford University and one of the UK’s most prominent climate scientists, also called for a change of direction on the mine. “This would be an ideal opportunity for the government to define what a net- zero-compliant coalmine should look like,” he told the Guardian. “They could require

Green campaigners have stepped up their calls for a rethink by the government. John Sauven, executive director of Greenpeace UK, said: “Greenlighting the UK’s first new deep coalmine in 30 years is the last thing you’d expect from the host government of the next major climate summit. It’s like giving a tax break to big tobacco before hosting a global public health conference. “Do as we say, not as we do” can’t be the government slogan for the Glasgow summit. Britain really does need to lead by example, or it won’t lead at all. Ministers are still in time to call in the decision and block the mine before it buries the government’s climate credentials under a tonne of coal.”

Tony Bosworth, coal campaigner at Friends of the Earth, added: “The mounting criticism over the government’s coalmine decision is completely justified. This new mine completely undermines Boris Johnson’s credibility ahead of this year’s crucial climate summit. The prime minister must think again – and consign UK coal to the history books where it belongs.”

The UK is the co-founder with Canada of a global grouping of national and subnational governments aimed at phasing out coal use. Launched at a previous Cop in 2017, the Powering Past Coal Alliance aims to phase out the use of coal for power.

The Cumbrian mine will produce coking coal for steelmaking and other industrial processes, rather than the thermal coal used in power stations, which is the main target of the alliance, but experts said ministers’ support of the mine sent the wrong signal. Tom Burke, co-founder of the environmental thinktank E3G and a former government adviser, said: “

Adow said: “The UK likes to take credit for this alliance, and it goes round the world encouraging other nations to join up – and yet on the eve of hosting the biggest climate summit since Paris, it decides to open its first deep coalmine in 30 years.”

A government spokesperson said: “Planning decisions are made at a local level wherever possible. This application was not called in by the communities secretary and it is a matter for Cumbria county council to decide. As the business secretary set out previously, this planning application relates to coking coal, rather than coal for electricity generation, which is needed for industrial processes like steel and would otherwise need to be imported into the UK. The steel industry is integral in building the infrastructure we need to tackle climate change like offshore wind farms.”

Hansen said coking coal needed to be phased out just as urgently as coal for power stations. He said alternatives to the use of coal in steelmaking were feasible and should be urgently pursued.

Jeremy Hunt: Covid restrictions should stay until cases fall to 1,000 a day Elections in England and Wales to go ahead in May despite Covid