EHRC undermined by pressure to support No 10 agenda, says ex-chair 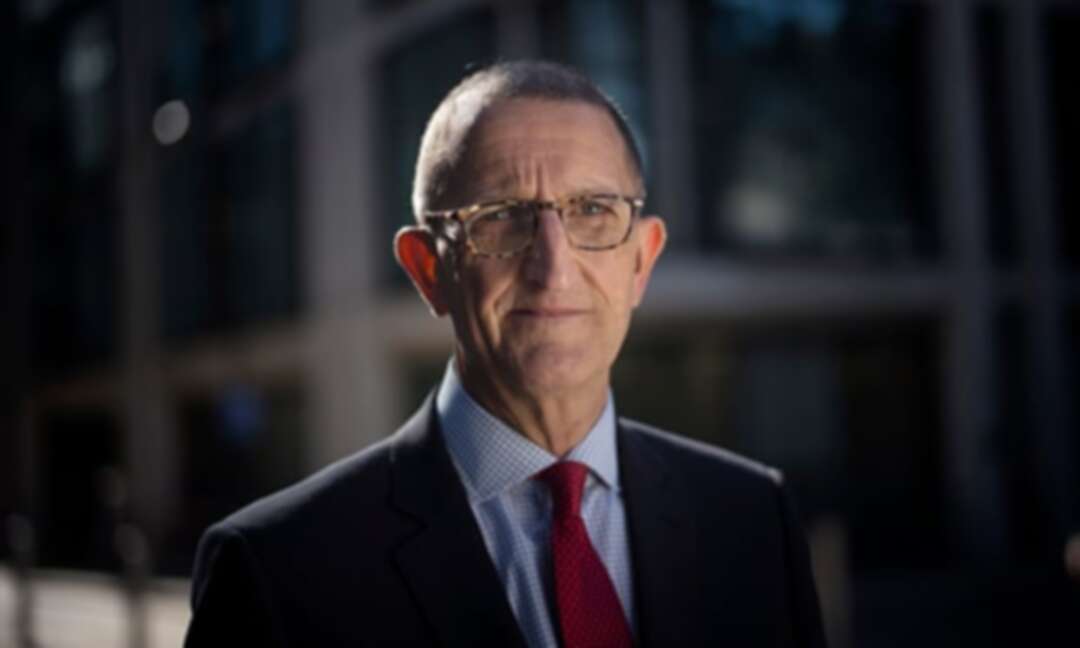 Britain’s equality watchdog is being undermined by political pressure to support the government’s misguided agenda, a former head of the Equality and Human Rights Commission (EHRC) has said.

The criticism from David Isaac, the chair of the organisation from 2016 until August last year, follows a spate of controversy surrounding the EHRC, including the revelation of recent government appointees’ past comments about feminism, ethnic minorities and Islamophobia.

Isaac said a speech by Liz Truss, the minister for women and equalities, last month announcing a shift in government equality priorities away from gender and race made no pretence of the EHRC being independent, with Truss saying saying the new commissioners would “drive this agenda forward”.

He told the Guardian: “She says ‘I’ve appointed a new chair and these new commissioners’, and she doesn’t say ‘they’re going to do my bidding’, but it’s pretty implicit in what she’s saying that they are people who are supportive of her approach to equalities, which is a focus on white working-class people and the north of England and the levelling up agenda.

“My view is that an independent regulator shouldn’t be in a position where the governments of the day can actually influence the appointments of that body to support a particular ideology.”

Isaac described Truss’s speech as a “call to arms” to equality campaigners such as himself, because it pitted advancement of ethnic minorities’ rights against those of the white working class.

“There are certain groups who are massively disadvantaged, and to say it’s only white working-class people who are disadvantaged is inaccurate,” he said. “Covid has demonstrated how important it is that you look at particular minorities, particularly black and minority ethnic experiences and outcomes during the pandemic. And just to conflate the situation between geographical inequality and white working class and other minorities and protected characteristics is just a massive oversimplification and very political.”

He would not be drawn on the individual merits of his successor, Kishwer Falkner, or the new commissioners, saying he welcomed a variety of views but adding: “They do need to understand the role and function of the commission and that is to be independent.”

His own ideas for the EHRC’s future and the maintaining of its independence include increased funding, making the women and equalities select committee, rather than the secretary of state, responsible for appointing the EHRC board, and greater enforcement powers, including the ability to levy fines, for example relating to gender pay gaps.

Isaac said these changes would help make the commission, which has had its budget reduced from £70m at its inception in 2007 to £17m, “more than independent in name” and address issues raised during his tenure. These include the absence of black commissioners, which Isaac said was not for want of trying on his part, having encouraged black applicants but having had no power to appoint them.

Addressing the EHRC’s decision to halt an investigation into Conservative party Islamophobia, Isaac said it was only a pause, while the Tories carried out their own inquiry.

“My view is that the commission needs to look at the recommendations of that review and if it is unhappy with the approach that it’s taken and whether or not it is sufficiently independent and robust, if it’s not satisfied about those things, then it should investigate Islamophobia in the Tory party in the way that it investigated antisemitism in the Labour party.”

The government said it had nothing to add to Truss’s speech.