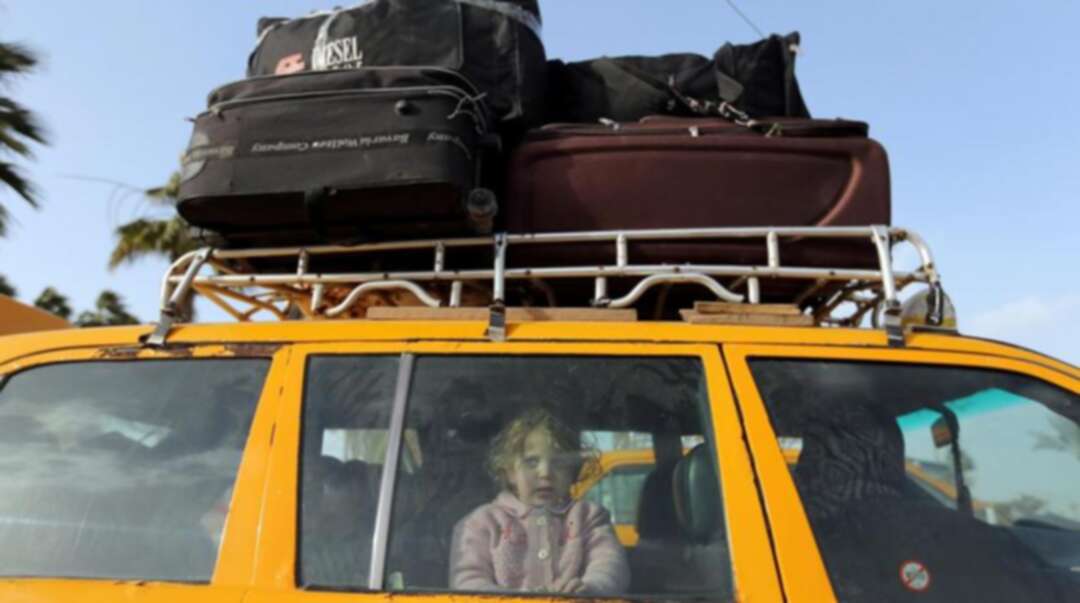 An Egyptian security delegation, which visited Gaza, offered Hamas and Islamic Jihad a new package of facilities, which includes the entry of goods through the Rafah crossing.

The Egyptians offered Hamas the possibility to introduce more goods into the besieged Gaza Strip through the Rafah border crossing between Gaza and Egypt. In return, Israel is demanding an end to any attacks across Gaza, including marches, rockets, and incendiary balloons.

The delegation conveyed a message from Israel on Tel Aviv’s readiness to implement the facilities, in exchange for calm on the border. Those would include restoring the fishing area from 6 to 15 miles, improving electricity and fuel, allowing the entry of materials that were banned under the classification of “dual use”, and increasing the quantities of exported goods.

A Hamas statement said the two sides discussed “the importance of developing bilateral relations to achieve the common interests of both Egypt and the Palestinian people, especially in the Gaza Strip, and to build on what has been realized in the past stage.”

The movement affirmed its unwavering stance on building strategic relations with Egypt and Cairo’s pivotal role in the region.