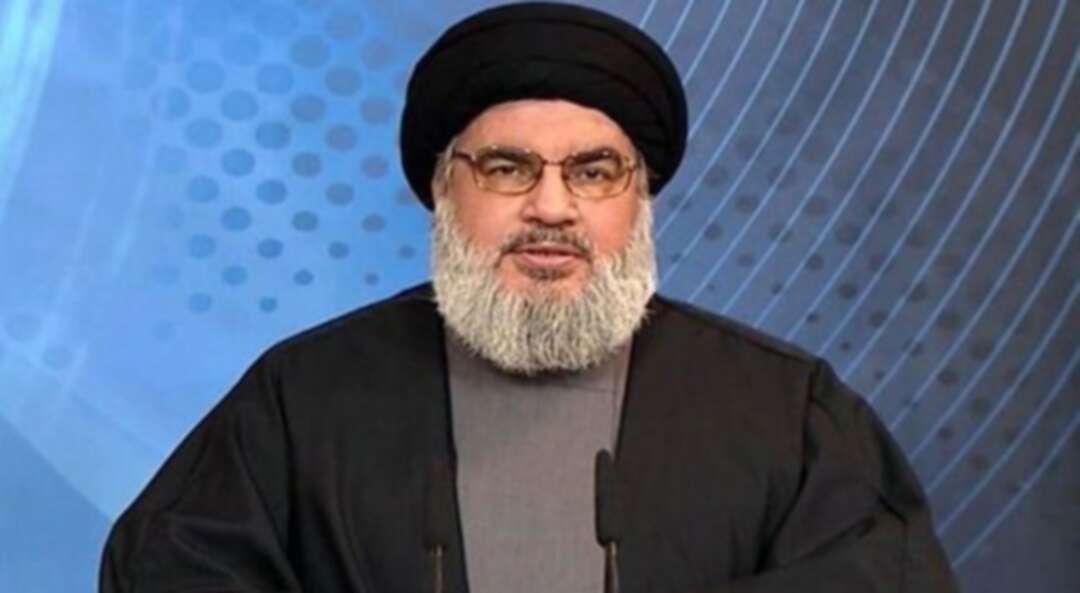 The leader of Lebanese Hezbollah on Tuesday reaffirmed his loyalty to Iran and Iran's Supreme Leader Ali Khamenei, adding that he will not be on the fence if “Iran is involved in any war.”

In a televised address, Hassan Nasrallah also said that there are “absolutely” no red lines when it comes to defending Lebanon against Israeli attacks.

“Lebanon and the Lebanese people reserve the right to defend Lebanon against Israeli aggression,” Nasrallah said.

His pronouncement of allegiance to Iran comes after Israeli Prime Minister Benjamin Netanyahu’s reveal on Monday of another secret nuclear site in Iran.

Netanyahu called on the international community to join the US economic sanctions on Tehran.

“The only way to stop Iran’s march to the bomb and its aggression in the region, is pressure, pressure, and more pressure,” said Netanyahu.