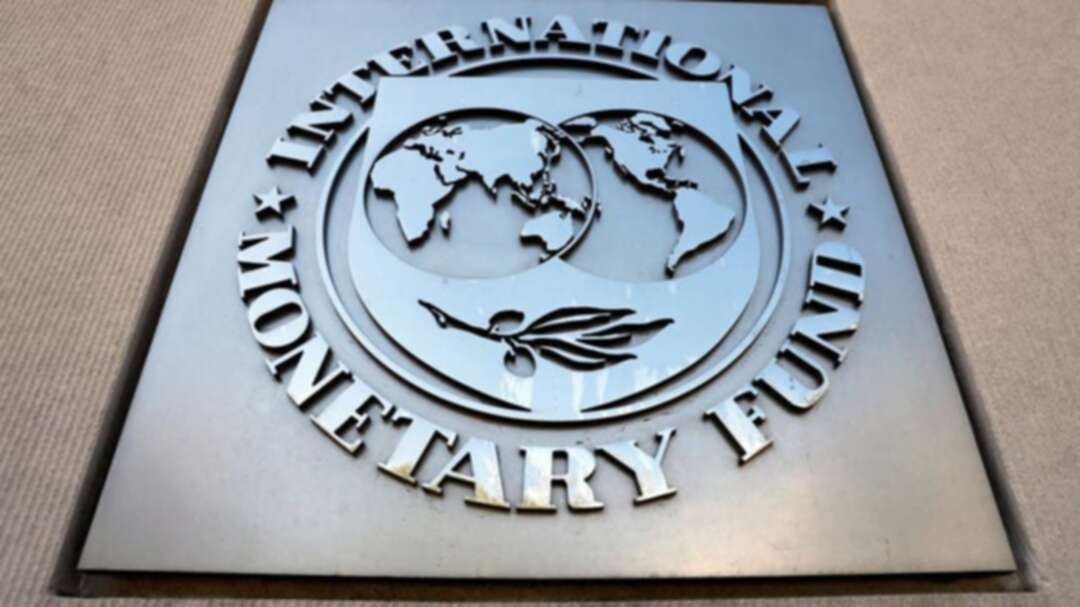 On Wednesday, the International Monetary Fund (IMF) announced that it has completed its fifth and final review of Egypt’s economic reform program and will allow authorities to draw the final two billion dollars of a $12 billion loan. The loan was initially approved in November 2016 as a three-year plan under the Extended Fund Facility to support the Egyptian authorities’ economic reform program.

“Egypt has successfully completed the three-year arrangement under the Extended Fund Facility and achieved its main objectives. The macroeconomic situation has improved markedly since 2016, supported by the authorities’ strong ownership of their reform program and decisive upfront policy actions,” said David Lipton, IMF acting managing director, in a statement. “Critical macroeconomic reforms have been successful in correcting large external and domestic imbalances, achieving macroeconomic stabilization and a recovery in growth and employment, and putting public debt on a clearly declining trajectory.”

Lipton added that the 2018/19 primary surplus target of two percent of GDP was reached, which will help prevent a further decline in Egypt’s public-debt-to-GDP ratio.

Egyptian authorities took drastic measures in 2016 to reform the economy, including significantly devaluing the currency and cutting fuel subsidies. The removal of these subsidies, Lipton said, will help encourage energy efficiency and protect against the effects of unexpected changes in oil prices, which will free up fiscal policy and allow a greater focus on social spending.

“The outlook remains favorable and provides an opportune juncture to further advance structural reforms to support more inclusive private-sector led growth and job creation,” added Lipton. “Deepening and broadening of effective reforms is critical to underpin the positive outlook for growth and unemployment.”