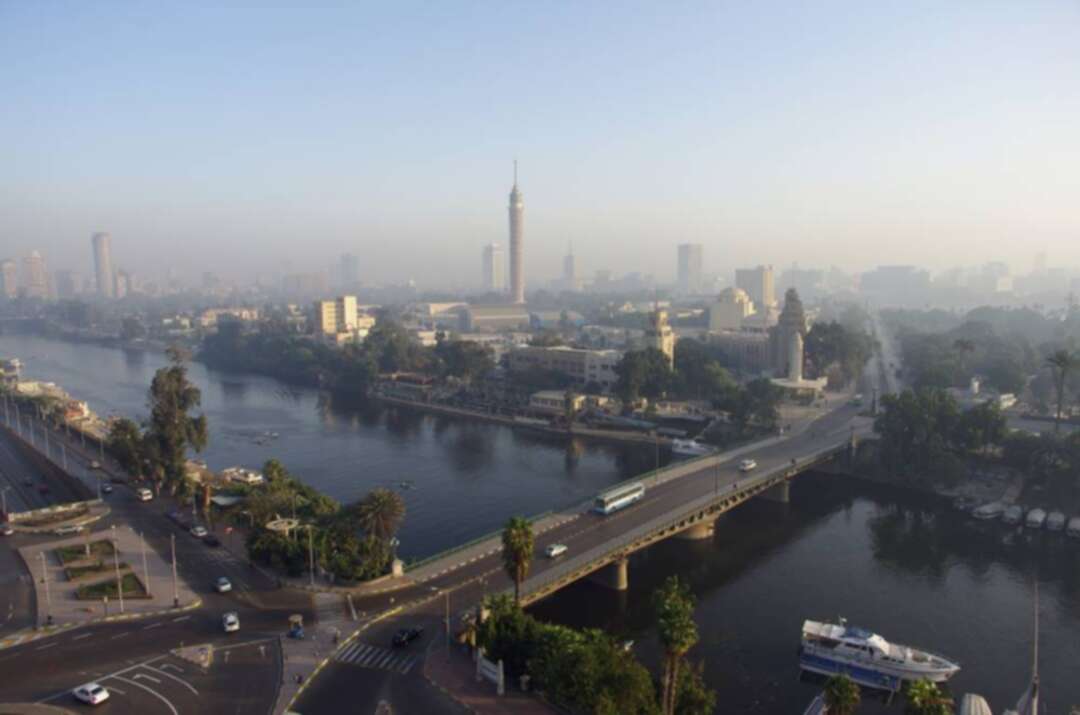 Egypt
The Xinhua reported according to Egyptian government statement, Egypt signed on Wednesday a contract to establish the first line of the electric express train in the country, which will link the Red Sea and the Mediterranean Sea.

The statement said, Prime Minister Mostafa Madbouly attended the signing ceremony of the contract on the line from Ain Sokhna to Matrouh.

The statement added, "the 660-km-long line will be designed and implemented with maintenance operations for 15 years valued at 4.45 billion U.S. dollars."

According to the Xinhua news agency, the project will be implemented in cooperation with the National Authority for Tunnels and an Egyptian-German consortium under Siemens, the Arab Contractors company and Orascom.

Madbouly said the project represents a leap in the field of Egypt's transportation and will contribute to achieving swift development.

Egypt's Minister of Transportation Kamel al-Wazir said that the new train will transport passengers and goods by connecting Ain Sokhna at the Red Sea with Matrouh at the Mediterranean Sea, passing through the new administrative capital, Helwan, 6th of October City, Alexandria, Borg Al-Arab, and Alamein city.

He added, the consortium would carry out all the project systems including signals, communications and electro-mechanics and design carriages and maintenance workshops.

He Noted that "the contract would be enforced as of today," the minister said that Siemens company will provide continuous support for strengthening local workers' capabilities.

Source: xinhua
Was Iran able to gain its demands from the Baghdad summit? British retailers face mounting pressures due to lorry driver shortages and Brexit