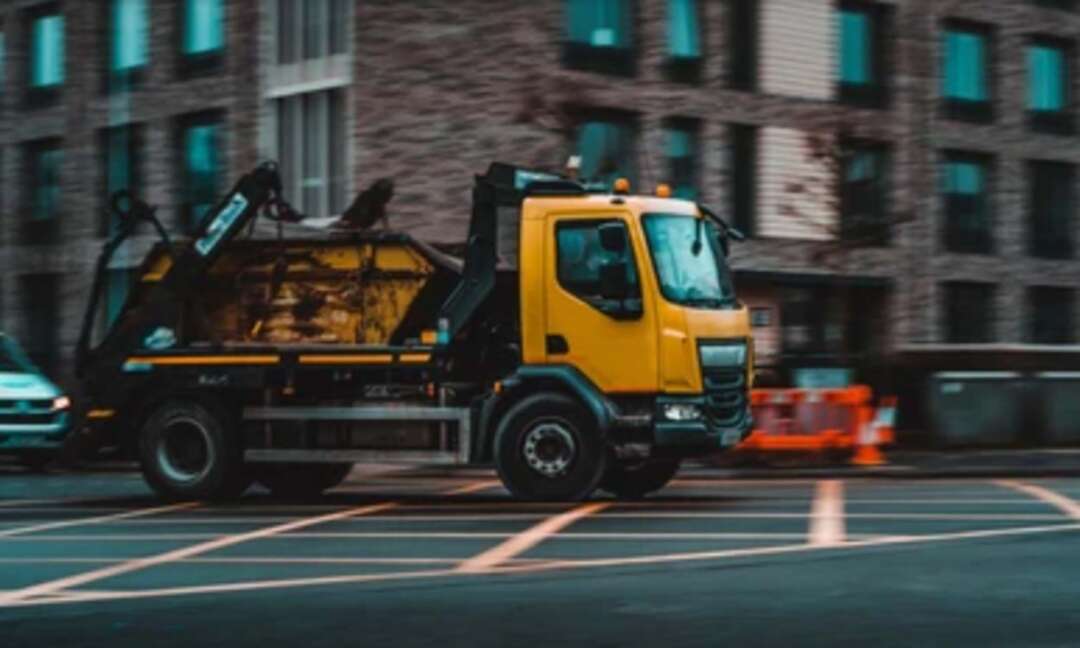 The Xinhua reported according to a UK industry report published on Wednesday, British retailers will face mounting pressures in the coming months because of lorry driver shortages and Brexit-related trade disruptions.

The report said: "This is a slower rate of decline than the 12- and 6-month average price decreases of 1.5 percent and 1.2 percent, respectively."

"While it is good news that overall retail prices fell year on year, there was a slight rise in prices on the previous month. There are some modest indications that rising costs are starting to filter through into product prices," said Helen Dickinson, chief executive of the British Retail Consortium. 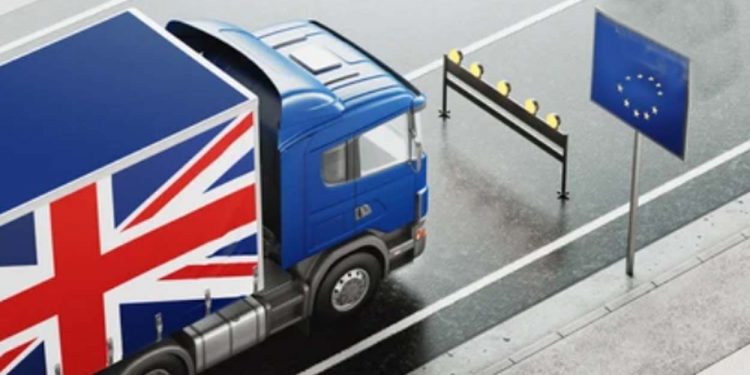 The report said some of the non-food categories, such as electricals, saw sharp rises in inflation compared to last year, owing to global issues from delayed shipping and shortages of microchips.

It said, While food retailers are fighting to keep their prices down as far as possible, mounting pressures from rising commodity and shipping costs as well as Brexit-related red tape, mean this will not be sustainable for much longer, and food price rises are likely in the coming months.

It added, to make the situation worse, the HGV (Heavy Goods Vehicle) driver shortage has created an additional problem with a shortfall of 90,000 drivers.

Read more: First meeting for UK’s CPTPP inclusion will be held in a month

Dickinson said: "Disruption has been limited so far, but in the run up to Christmas the situation could get worse, and customers may see reduced choice and increased prices for their favorite products and presents."

She urged the British government to increase the number of HGV driving tests, provide temporary visas for European Union (EU) drivers, and make changes on how HGV driver training can be funded.