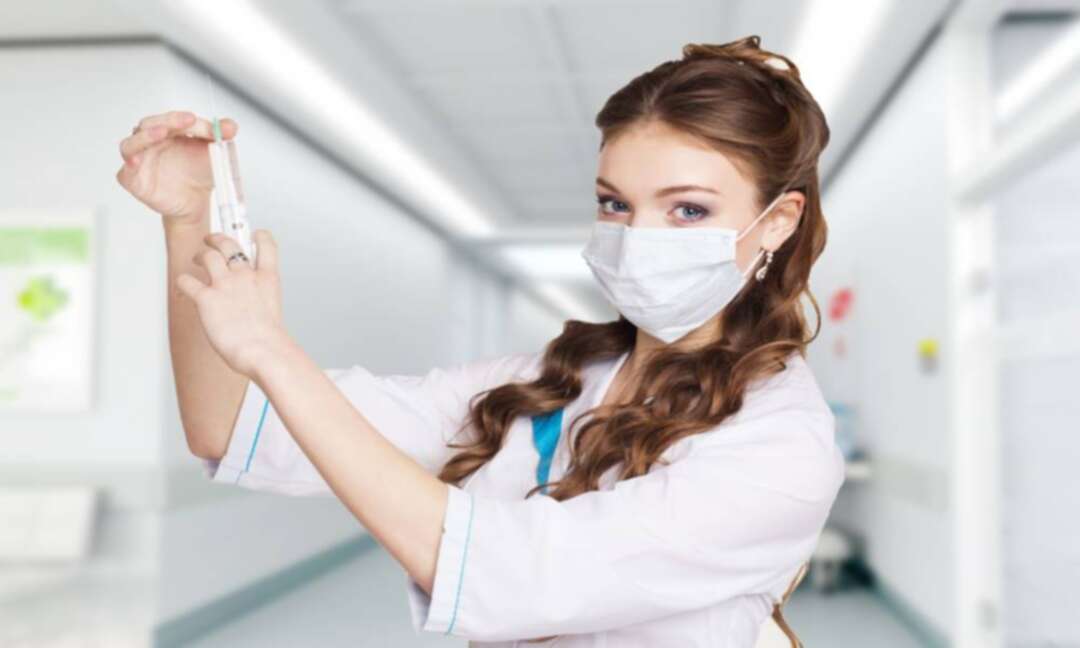 The BBC reported, Japan has put a batch of Moderna's Covid-19 vaccine on hold after a foreign substance was found in a vial.

The BBC said according to authorities, a pharmacist saw several black particles in one vial of the vaccine in Kanagawa Prefecture.

It reported, some 3,790 people had already received shots from the batch. The rest of the batch has now been put on hold.

This comes less than a week after Japan suspended the use of about 1.63 million Moderna doses due to contamination.

According to the BBC, the pharmacist found the black particles while checking for foreign substances before the vaccine's use. 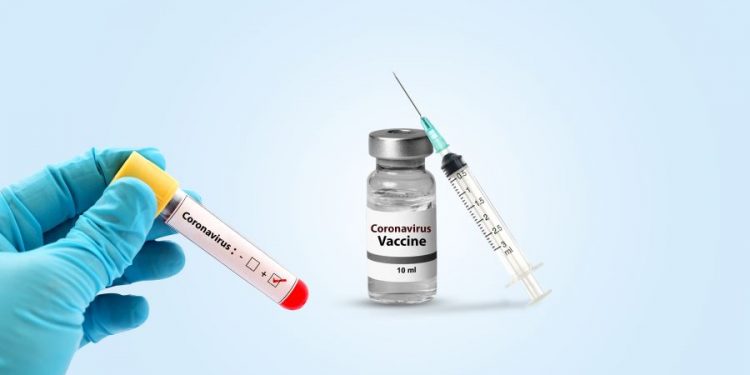 It mentioned, The jab's domestic distributor has collected the vial suspected to be contaminated.

Local media reports say there is no evidence so far of any health hazards caused by the potentially contaminated vaccine.

Takeda Pharmaceutical, which sells and distributes the vaccine in Japan, had just last week put three batches of the vaccine on hold after "foreign materials" were found in some doses of a batch of roughly 560,000 vials.

Read more: New cholesterol-lowering drug will be available in the UK to save 30,000 lives

Spanish pharmaceutical firm Rovi, which bottles the vaccine, said in a statement that a manufacturing line in Spain could be the cause of the issue.

It added that it was conducting an investigation.

On Tuesday, Japan's health minister said foreign matter found in jabs in the southern prefecture of Okinawa were due to needles being incorrectly inserted into vials.

Japan is battling a spike in Covid cases while it hosts the Paralympic Games.

Its vaccination roll-out has been relatively slow, with just over 40% of Japanese people fully vaccinated and around 50% having received one dose.