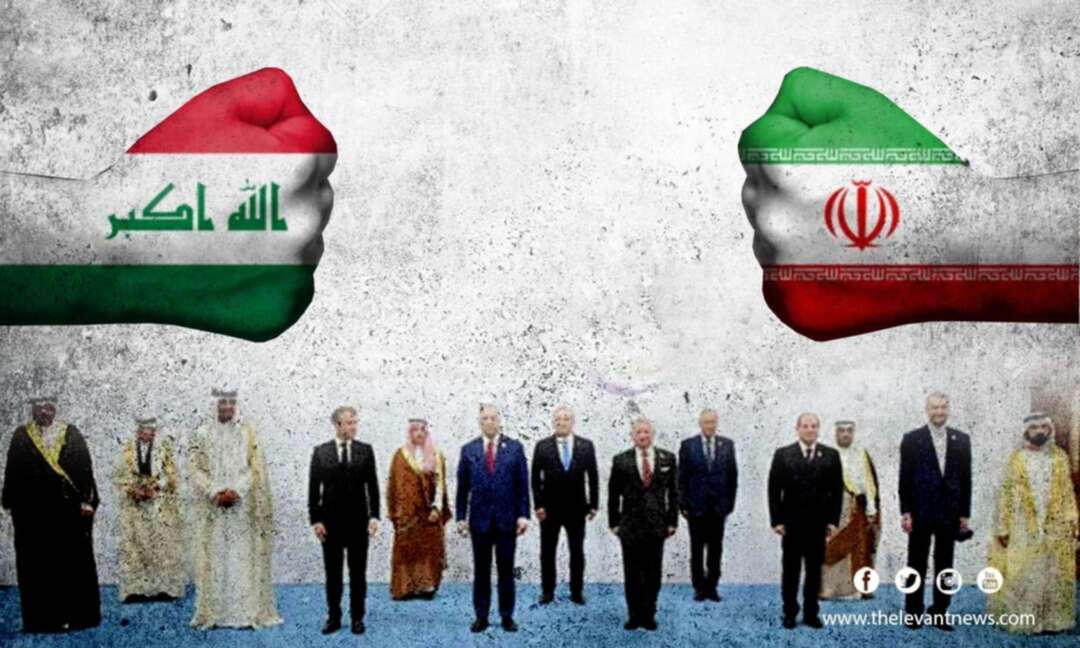 Baghdad summit
With the withdrawal of the US troops from Afghanistan, the Iranian regime feeling comfortable on the country's eastern borders tried to portray it as the victory of Islam over the United States. In the next step, by continuing its relationship with the Taliban and calling the Taliban as part of the resistance front and sending them their requested fuel, it tried to maintain its influence in Afghanistan. Iran

Of course, this is something that will be more apparent in future. Because the Taliban's relationship with the Iranian regime was based on common interests and common enemies as long as the US forces were in Afghanistan. The Taliban ignored many of their doctrinal differences with the regime because they needed the regime's financial and logistical support. But now that this common enemy no longer exists naturally, we must wait for the hidden differences to be exposed.

Although Iraq had invited Iran's new president to attend the conference, Khamenei preferred to send Amir Abdullahian, the new Foreign Minister, who had served for some time as deputy foreign minister and head of the Arab desk at Foreign Ministry. Khamenei thought with Abdullahian’s experience, he could better accomplish the goals of his regime. French President Emmanuel Macron also attended the conference as a guest. 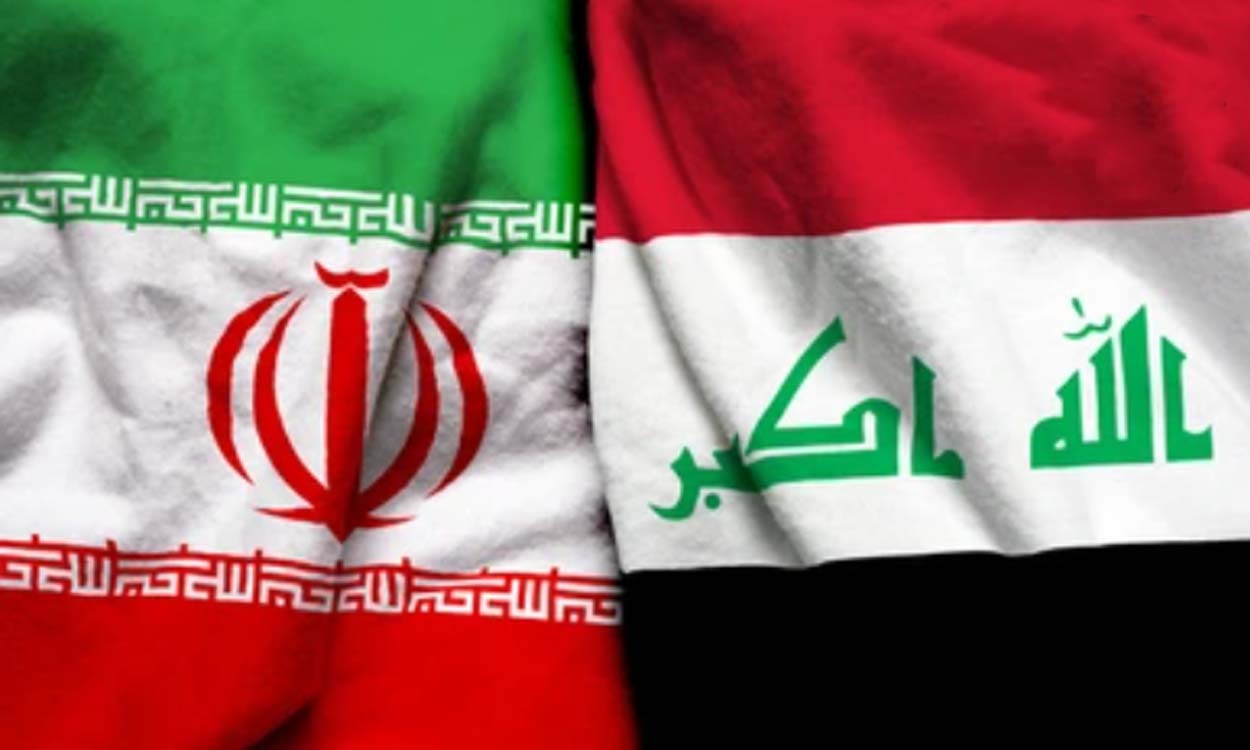 The main purpose of the summit was to resolve tensions between the countries of the region, in particular between Saudi Arabia and its allies, including Egypt on one side and the Iranian regime on the other. Iraq has suffered the most from disputes between these countries and has become a battleground. Saudi Arabia severed diplomatic relations with Iran in 2015 following an attack on its embassy by the Iranian Regime's thug, resulting in the occupation and destruction of the embassy. The two countries are also engaged in a proxy war in Yemen, which has wreaked havoc on the Yemeni people. Tehran and Cairo have not had diplomatic relations since 1979, since the Iranian revolution and the Shah's departure to Egypt.

But Khamenei, quite pleased and joyful by the withdrawal of the US troops from Afghanistan, aimed to find a way to get the US troops out of Iraq, which he sees as a threat to his security and an obstacle to his influence in the region.

In line with this goal, despite many differences with Saudi Arabia, there have been talks between the representatives of the regime and Saudi Arabia in Baghdad for some time intended to improve relations between the two countries, which has not yielded much results so far. In fact, the negotiations have been halted since the appointment of Raisi as Iran's new president.

However, the presence of Amir Abdullahian in this conference not only did not achieve anything for the regime but also bore embarrassing moments for them.

Because Amir Abdullahian, both in his speech in Arabic and in the observance of protocols of the meeting, showed that he does not respect international diplomatic principles at all. After his speech, there was a lot of criticism in the Iranian media like, “It would have been proper if the text of his speech had been checked and edited by someone who is fluent in Arabic because even in terms of Arabic literature, his speech contained mistakes.

Furthermore, in taking a ceremonial photo, ‎ Abdullahian did not respect the protocols that specified the first row for the heads of states and the second row for foreign ministers, left his assigned place which was next to the Saudi Foreign Minister and stood in the first row next to the prime minister of United Arab Emirates. The Prime Minister of the United Emirates, Sheikh Muhammad al-Maktoum appeared quite upset with this Abdullahian’s action.

Such undiplomatic behaviour from Iran's Foreign attests to the fact that the Iranian regime wants to make its presence felt in any way it may be and impose its influence on others. But it is no longer able to even dictate its desire to the Iraqi prime minister, which was Syria's participation in the conference.

At the same time, all countries in the region are aware of Iran’s devastating economic situation as well as COVID 19 crisis and know that Iran is no longer able to fund its proxy forces in the region as it used to do to threaten the countries in the region. Because it is facing a budget deficit of 550 trillion Tomans (Iran’s currency). The bankruptcy of the economy plus widespread corruption inside the regime apparatus have pushed about 80% of Iranians to live below the poverty line.

These people are extremely dissatisfied with the current situation and are like a ticking bomb that is fast approaching the time of its explosion. Especially that due to the mismanagement of the regime currently Iran has the highest daily deaths from COVID not only in the region but also in the world. According to reliable sources, more than 2,000 people die every day in Iran from the pandemic, and so far, close to 400,000 people have fallen victim to this disease. This is despite the fact that most countries in the region have vaccinated more than 60% of their population, but less than 6%, i.e. one-tenth of other countries, have been vaccinated in Iran.

Khamenei's miscalculation is that he claims the United States as his first threat, when in fact The United States poses no threat to Iran, and Khamenei's main threat is the Iranian people, the vast majority of whom want regime change. They clearly showed their desire during the recent presidential election by widespread boycotting of the elections. Considering the above the Baghdad summit scored no gain for Khamenei and his regime.