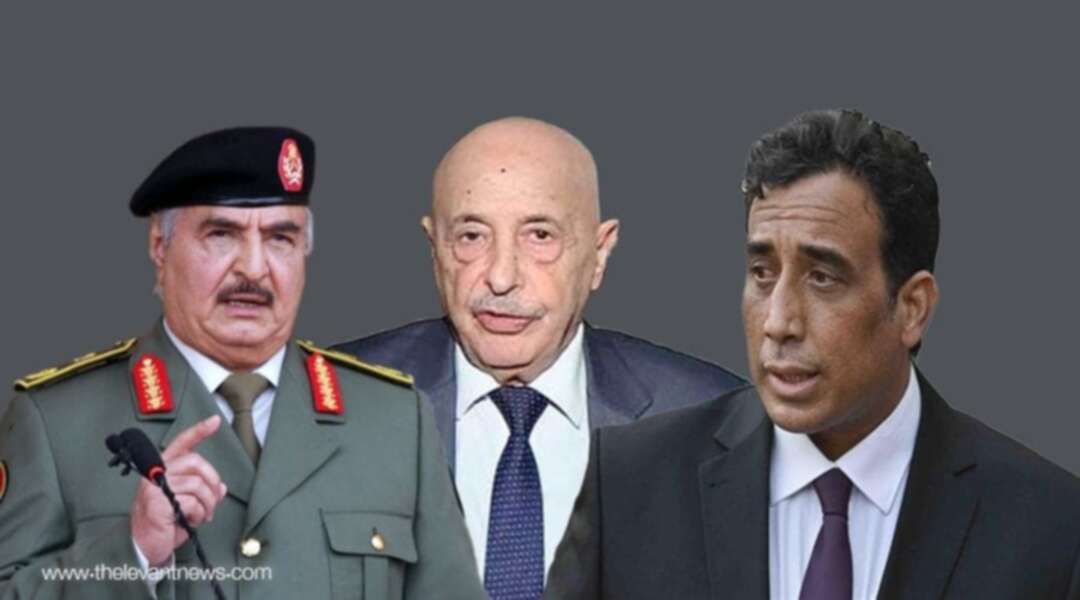 Egypt extends an invitation to Field Marshal Haftar, Chancellor Aguila Saleh and President Mohamed al-Menfi to attend the opening ceremony of the July 3 Naval Base next Saturday in Jarjoub, west of Matrouh, in Egypt. Egypt

Libyan media revealed that Egypt sent an invitation, on Wednesday, to the Commander-in-Chief of the Libyan Armed Forces, Field Marshal Khalifa Haftar, to attend the opening ceremony of the July 3 Naval Base next Saturday in Jarjoub area, west of Matrouh Governorate, west of Cairo.

It added that a similar invitation was extended to the Speaker of the Libyan Parliament, Aguila Saleh, and the President of the Presidential Council to participate in the opening ceremony of the naval base.

The Egyptian Ministry of Defense had published a video clip of the July 3 Naval Base, which is located in the Jarjoub area, in the western direction of the country, and is expected to be inaugurated by Egyptian President Abdel Fattah El-Sisi within days.

The Egyptian interest in the western side of the country comes due to the terrorist threats that affected Egypt before the Libyan army moved and secured the eastern region of the country. Egypt