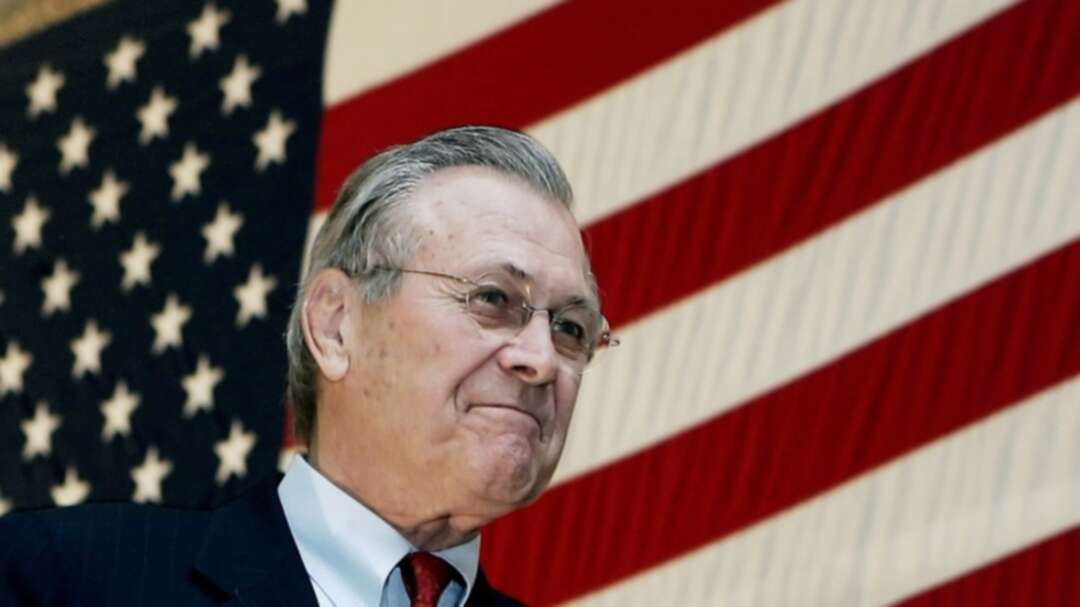 According to RT, news of ex-congressman and defense secretary Donald Rumsfeld’s death soon attracted critics of his role in the Iraq War, but when the media described the Bush-era official as all but a victim of circumstance, tempers really blew.

Rumsfeld’s death was announced on Wednesday. He passed away on June 29 in Taos, New Mexico at the age of 88.

He is described as being “dedicated to country” and having an “unwavering love” for family and friends, a statement from the late public official’s family said.

RT reported that social media reactions to Rumsfeld’s death were not so kind, with most pointing to his advocacy for the Iraq War and integral role in the US’ controversial ‘War on Terror’ as his most egregious acts in public office.

Rumsfeld served as defense secretary twice, the first time in the Gerard Ford administration and the last time in the George W. Bush administration. He would eventually resign him position under Bush in 2006 after increased scrutiny surrounding his role as an advocate for the War on Terror and specifically the conflict in Iraq, which was sold to the American people by officials such as Rumsfeld suggesting there were WMDs (Weapons of Mass Destruction) in Baghdad, a claim that was proven to be wrong.

It was not a surprise that the media that attempted to spin Rumsfeld’s career in a most positive light have received an instant pushback. Eyebrows were raised when the Associated Press described Rumsfeld as “the two-time defense secretary whose reputation as a skilled bureaucrat and visionary of a modern US military was soiled by the long and costly Iraq war.” This earned the AP a quick backlash from critics, who accused the outlet of turning Rumself into a “victim” of the war he was considered a key architect for.

“Donald Rumsfeld being described as ‘a visionary’ makes me sick. The man was a war monger, a murderer, an imperialist. He is responsible for the deaths of tens of thousands and the displacement of millions more,” musician Laura Jansen tweeted.

“Turns out Donald Rumsfeld was an incredible ‘visionary’ before the Iraq War came along and ‘soiled’ him. He was the real victim of the Iraq War all along. Thanks, AP,” journalist Michael Tracey added.

Even in his farewell statement as defense secretary, Rumself defended the Iraq War despite thousands of soldier and civilian deaths – some estimate ‘war-related’ deaths to be in the hundreds of thousands over the course of the years-long war – and cities decimated from bombs and the surge of combat troops. Rumself warned that “weakness” and the “perception of weakness” could be considered “provocative” in the region.

Rumsfeld again defended the Iraq War in his 2011 memoir, saying capturing and executing Saddam Hussein had made the region “more stable and secure,” a position few agreed with as the war raged on and groups like Islamic State (IS, ISIS/ISIL) took advantage of the unstable state of the region.

Egypt invites Haftar, Aguila Saleh and al-Menfi to the opening ceremony of the July 3 Naval Base William and Harry will meet to unveil a statue of their mother Diana