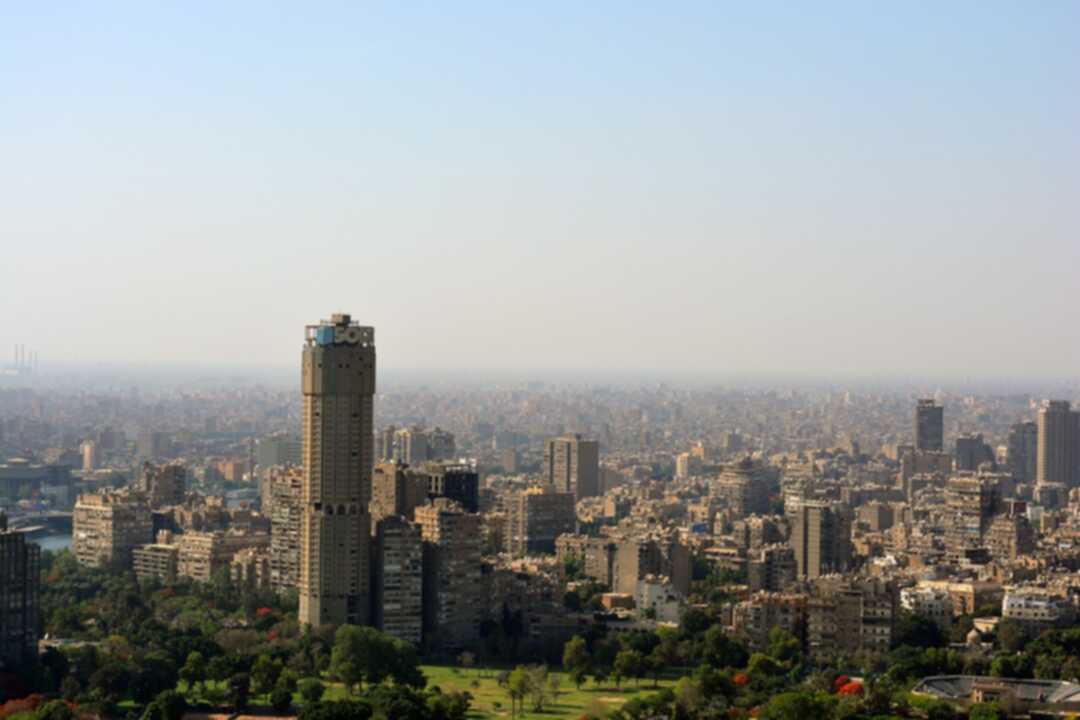 "We discussed the issues of fighting terrorism, the developments in Libya, Sudan, Syria, Lebanon, Iraq and Yemen, and the Iranian nuclear issue and the current relevant talks in Vienna," Shoukry said at a joint press conference following their meeting in Egypt's capital Cairo.

Egypt and Saudi Arabia have shared visions on dealing with the many challenges facing the national security of both countries, he added, hailing the "special relations" between the two countries at the official and public levels.

Meanwhile, the Saudi foreign minister agreed that Saudi Arabia and Egypt enjoy historical and firm relations and close cooperation in several fields, noting the leaderships of the two countries have sincere willingness to take them to broader levels in all fields.

Prince Faisal said the meeting addressed several issues of mutual interest, including bolstering joint work to maintain security and stability in the Middle East and Africa.

Egypt and Saudi Arabia support the government of exiled Yemeni President Abd-Rabbu Mansour Hadi and reject the current control of the Houthi rebels over vast swathes of Yemen including the capital Sanaa.

A Saudi-led coalition intervened in the Yemeni conflict in 2015 to support Hadi's government by launching regular airstrikes on Houthi military targets, while the Houthis have responded with drone and missile attacks against Saudi border cities.

The Saudi minister said at the press conference: "We discussed the Saudi initiative to end the Yemeni crisis and reach a comprehensive political solution, as well as the political and security challenges facing the Arab region."