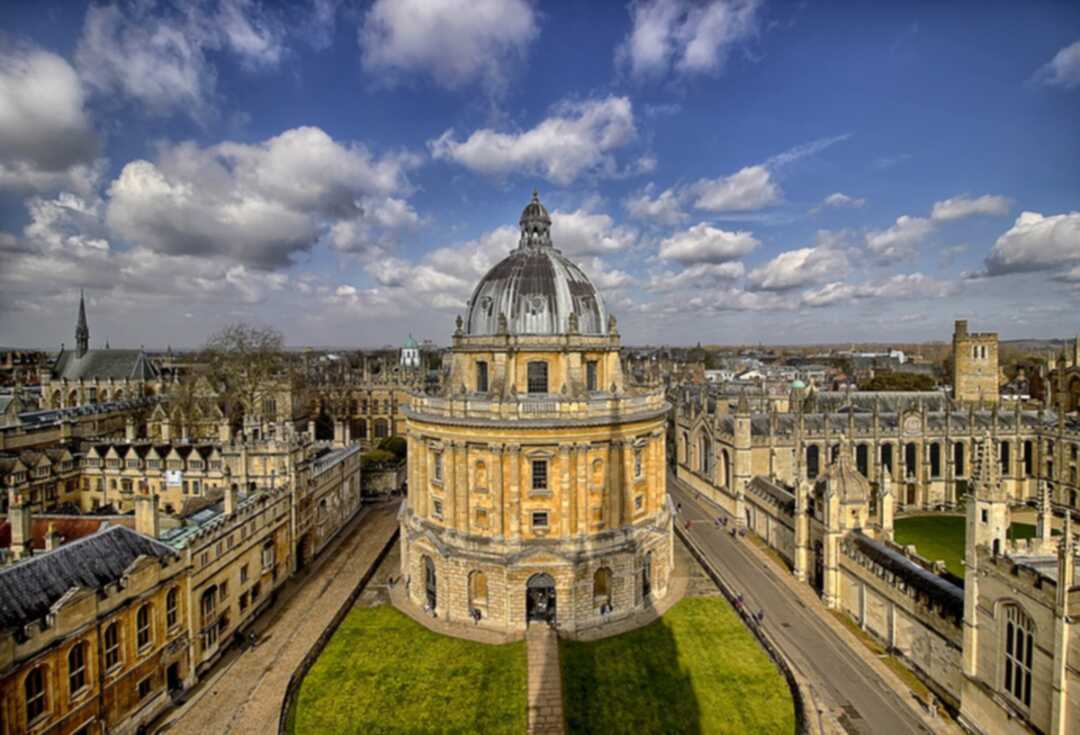 The guardian reported that the number of Covid cases has risen sharply at some UK universities as about a million students begin to head home for the Christmas break, prompting fears that the mass migration could fuel the spread of the virus.

It said that students have been urged to take Covid tests before they leave their university to travel to see their families – the vast majority on public transport – and again before they return in the new year, as well as getting their booster vaccinations.

But with case numbers increasing rapidly on some campuses, including Omicron infections, there are reports that students have decided to leave early to limit the risk of having to isolate over Christmas away from home.

Accordign to The Gurdian, about 30 universities finished at the end of last week, but for most term will end on Friday and universities are following government guidance to retain face-to-face teaching to the very end, despite the prime minister’s wider call for people to work from home in light of the rapid spread of Omicron.

The Guardian said that the University of Oxford reported a significant increase in infections, with more than 100 positive Covid-19 cases in the week ending 10 December and a 14% positivity rate, while the University of Sheffield reported a sharp rise to 81 cases among students on 14 December in a seven-day rolling average of 27.

It added that despite the increasing numbers there are no plans for staggered departures in December and for the January return, as were implemented last year to try to reduce the number of students travelling on the same day.

The government is instead relying on testing and high levels of vaccination among students. According to the Office for National Statistics, 90% of higher education students have had at least one vaccine dose, and 78% have had two. Everyone aged over 18 is expected to be offered a booster vaccine by the end of December.