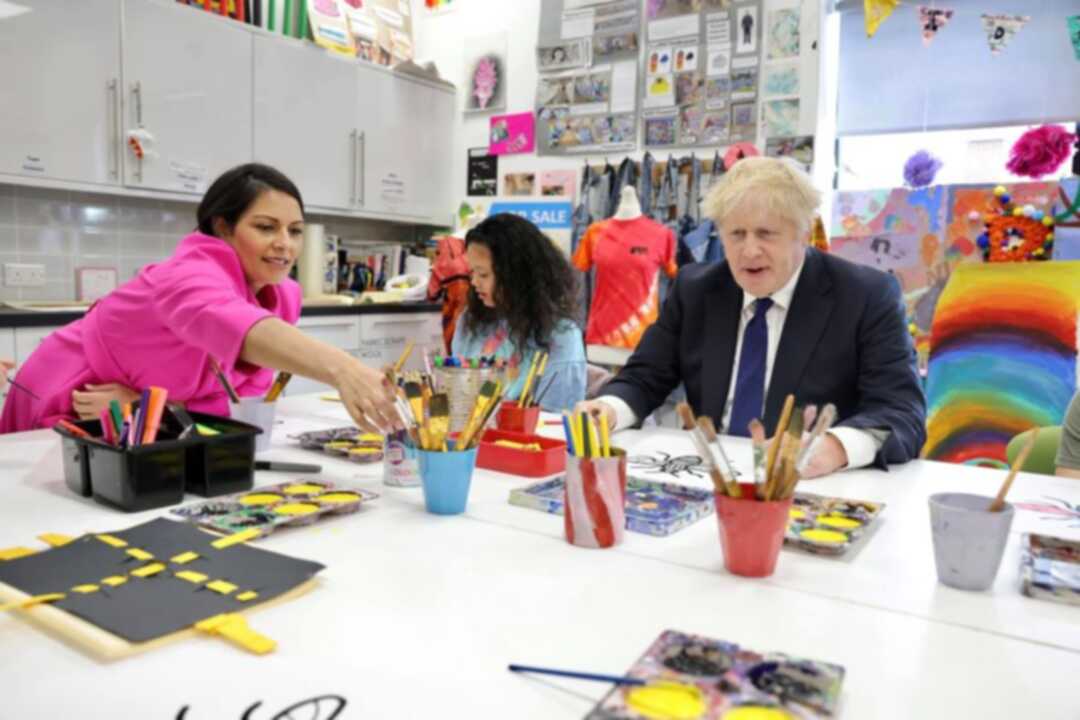 The BBC reported that Boris Johnson has insisted England is not being put into lockdown by stealth, despite accusations from some of his own MPs.

The prime minister said he was not telling the public to cancel events, but urging them to exercise "caution".

Chancellor Rishi Sunak will hold discussions with business leaders on Friday, after deciding to cut short an official trip to the US to return to the UK.

He is facing demands for increased financial support to help affected sectors cope with booking cancellations, amid the spread of the Omicron variant.

The PM's spokesman denied Number 10 was sending out mixed messages about socialising over Christmas, adding that both the prime minister and the chief medical officer "were making the point that given the current infection rate people should be cautious and think carefully before mixing with others".

However, Labour has urged ministers to be more specific about how they want people to behave in the coming weeks.

Shadow health secretary Wes Streeting has called for "clarity from the government" on whether football fans should still go to matches - with thousands due to attend fixtures in the coming days, despite some being postponed due to players isolating.

The party is also demanding Mr Sunak produces a plan to help sectors affected by cancelled bookings and staff shortages, in the wake of the advice to scale back socialising.

It is calling on ministers to offer firms more flexibility on paying back government loans, cuts to business rates, and an improved insurance scheme for theatres forced to cancel shows due to performer absences.

The pub industry is also calling for more support, with the British Beer & Pub Association estimating the sector is set to lose £297m in trade over the traditionally busy Christmas period.

Asked if the government was imposing a lockdown by stealth, Mr Johnson said the situation was "very different" from last year due to the existence of vaccines and testing.

"If you want to go to an event or a party... the sensible thing to do is to get a test and to make sure that you're being cautious.

"But we're not saying that we want to cancel stuff, we're not locking stuff down, and the fastest route back to normality is to get boosted."

Meanwhile, a number of Conservative MPs have questioned Prof Whitty's role in offering advice to the public.

In a tweet she later deleted, Conservative MP for Beaconsfield Joy Morrissey said: "Perhaps the unelected Covid public health spokesperson should defer to what our ELECTED members of Parliament and the prime minister have decided.

"I know it's difficult to remember but that's how democracy works. This is not a public health socialist state."

Labour has called the comments "unacceptable and dangerous" and urged Justice Secretary Dominic Raab to remove her from her role as his parliamentary aide unless she apologises.

Writing to Mr Johnson on Thursday, she said urgent financial help was needed to protect businesses from the "economic shock" of a surge in infections.

Ms Sturgeon has already advised people in Scotland to limit socialising to three households at a time over the festive period, but in her letter said there may be a need to "strengthen" guidance further.