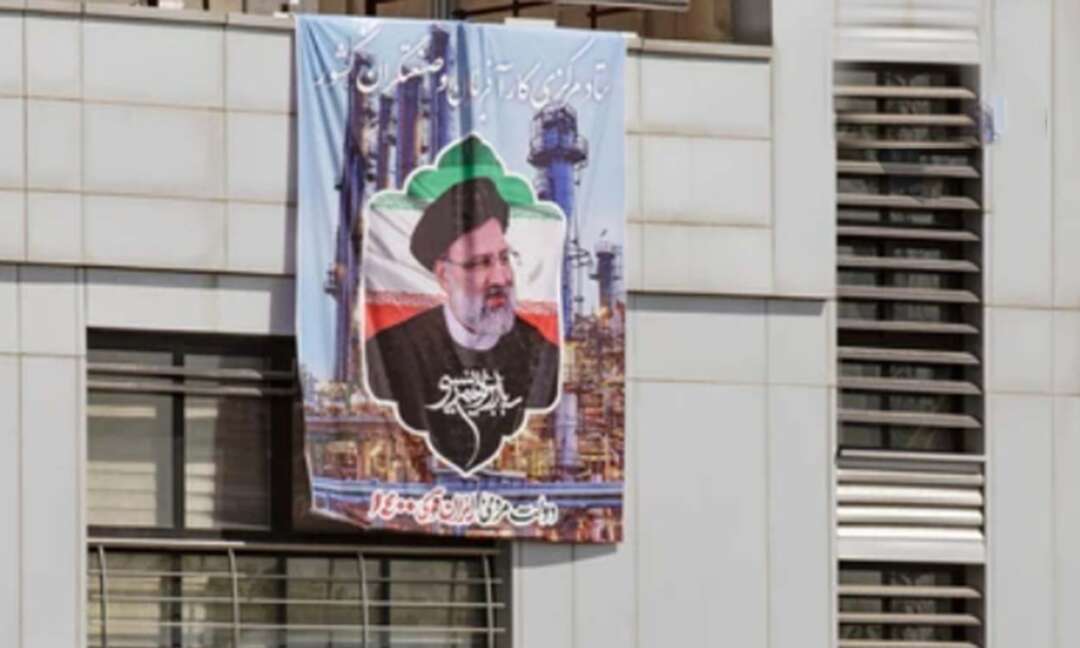 The We For News reported, Iranian President Ebrahim Raisi has said at the Collective Security Treaty Organization (CSTO) summit on Afghanistan, Afghanistan’s neighbouring countries must help bring about “positive and peaceful interaction” between different Afghan groups.

“We must provide conditions for the people and groups in Afghanistan to have a positive and peaceful interaction and to be able to portray their country’s future correctly,” said Raisi on Friday at the summit being held on the sidelines of the Shanghai Cooperation Organization (SCO) summit in Tajikistan’s capital Dushanbe, Xinhua news reported.

He noted, peace will be lasting in Afghanistan when all the “tribes and groups” in the country feel they have effective participation in the government, and governance is based on the will of the people. 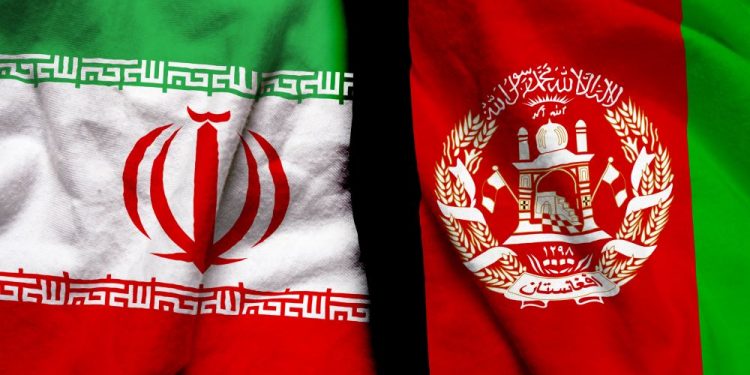 Speaking also on Friday at the SCO summit, Raisi blamed the United States and its allies “entirely” for the current situation in Afghanistan.

He added, countries in the region must act as facilitators to create the conditions for the people of Afghanistan to overcome their problems and “chart a path to a secure future.”

Stressing that foreign intervention in Afghanistan only aggravates problems and ultimately leads to instability, he noted Iran is ready to make all its efforts for the establishment of “an inclusive, comprehensive and independent” government in Afghanistan.

Raisi also voiced Iran’s readiness to “rush to aid” the Afghan population while emphasising that such aid “requires joint and organised work in the form of regional mechanisms.”