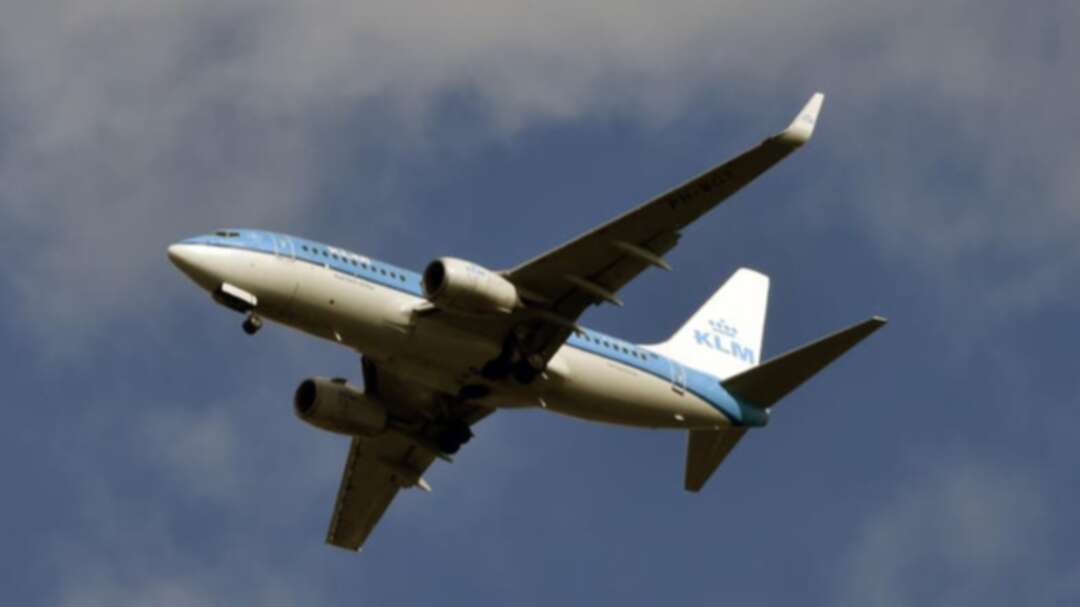 KLM, the Dutch subsidiary of Air France-KLM, said on Friday it had ceased flying over Iran and Iraq only after the downing of a Ukrainian plane on January 8.

The company was responding to questions raised by members of Dutch parliament as to whether KLM stopped flying in the region before or after Iran’s military shot down Ukraine Airlines Flight 752 in an incident that killed 176 people.

KLM said in a statement that the last flight it had carried out left “the area” more than an hour before the incident. KLM Flight 446 flies daily from Kuwait to Amsterdam, a flight that departs at 0055 GMT and until Jan. 8 followed a route over Iraq.

KLM said it then “conducted an in-depth risk analysis” and halted any further flights over Iran and Iraq.