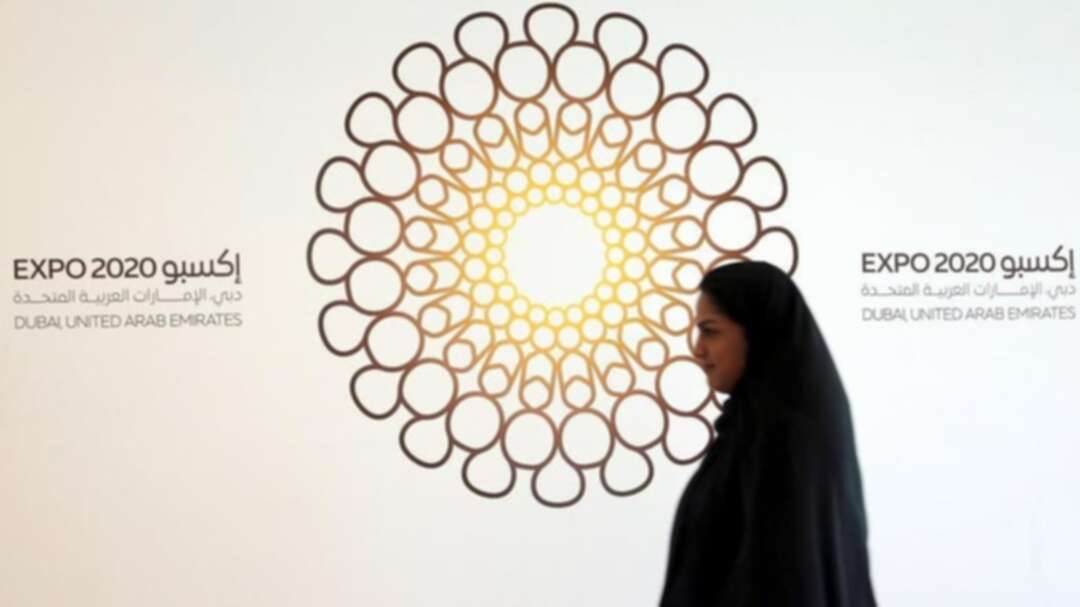 The Dubai government will spend a record 66.4 billion dirhams ($18.08 billion) in 2020 as it looks to boost its economy and support the Expo 2020 event, the emirate said in a statement on Sunday.

Dubai also adopted a three-year budget cycle from 2020 to 2022, with a total expenditure of 196 billion dirhams ($53 billion), the statement said.

The Gulf hub, which is home to the world's tallest skyscraper, Burj Khalifa, expects public revenues to reach 64 billion dirhams ($17.4 billion) in 2020, an increase of 25 percent year-on-year.

“This comes as part of supporting the Dubai Plan 2021 and the Expo 2020 Dubai, as well as moving forward in support of the emirate’s macro economy,” Abdulrahman Saleh Al Saleh, Director General of the Department of finance (DOF) said in a statement.

The government expects the global trade exhibition to generate billions of dirhams for the United Arab Emirates’ economy as it struggles with sluggish rates of growth amid a real estate slump, which has sent property prices to record lows.