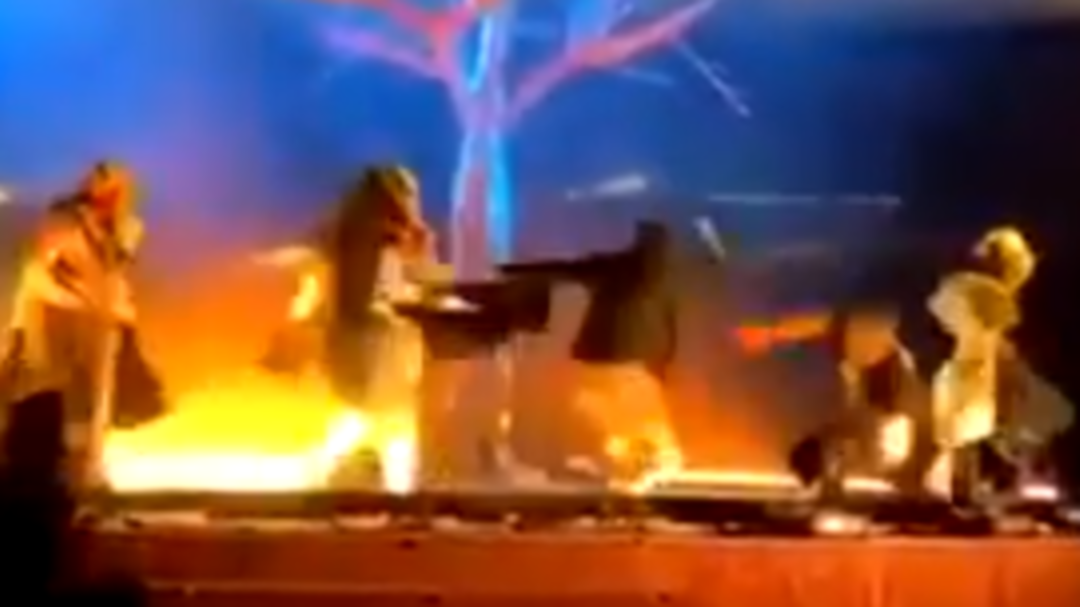 A Saudi Arabian court sentenced on Sunday a man accused of stabbing three performers at a live show in the capital Riyadh in November to death, state television said.

The man was operating under orders from al-Qaeda in Yemen, state television channel Ekhbariya said earlier this month.

Another man, 33-year-old, on trial for the same incident was sentenced to 12 and a half years, al-Ekhbariya television said.

The November 11 attack occurred at King Abdullah Park, one of several venues hosting a months-long entertainment festival as part of government efforts to open up Saudi society and diversify its economy away from oil.

The victims of the attack, two men and a woman, sustained “superficial wounds” and were stabilized after receiving medical care, state media reported at the time.