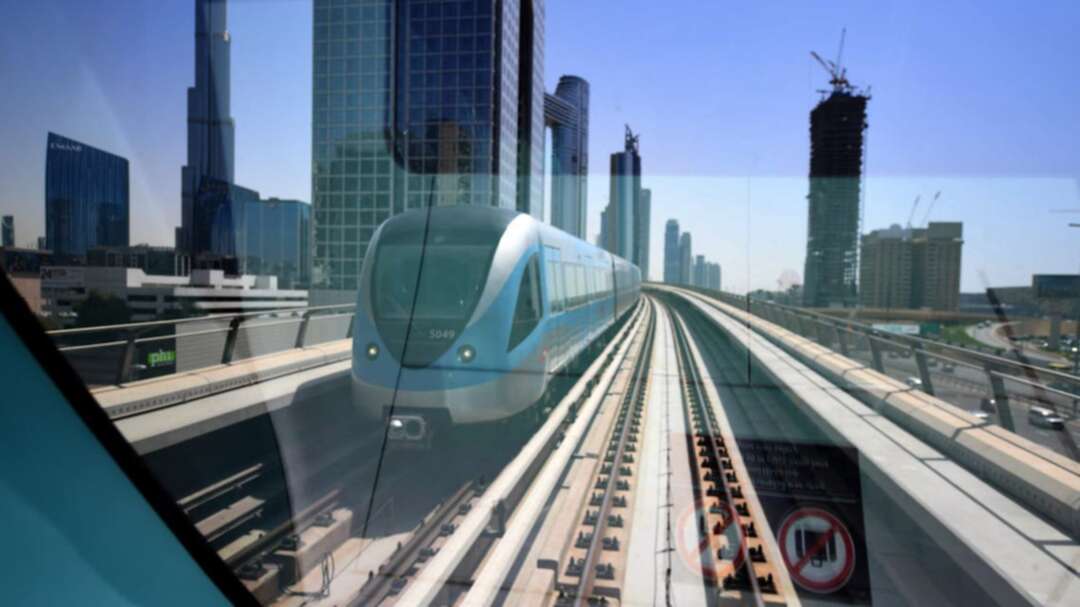 A picture taken on April 26, 2020, shows a partial view of the Gulf city of Dubai from inside the a metro wagon. (File photo: AFP)

Dubai’s Road and Transport authority said on Saturday it had awarded a $147 million (AED542 million) contract for the operation and maintenance of its rail services to a French-Japanese consortium.

The contract for the operation and maintenance of Dubai’s metro and tram systems runs for 15 years, with nine initially and a six-year extension, from September 2021.

The consortium includes Keolis, Mitsubishi Heavy Industries Engineering and Mitsubishi Corporation. The award of the contract follows a public tender released by the RTA, the Dubai authority said in a statement.

Ten years since the start of the civil war in Syria and the solution UAE records 2,013 new COVID-19 cases in 24 hours, five deaths