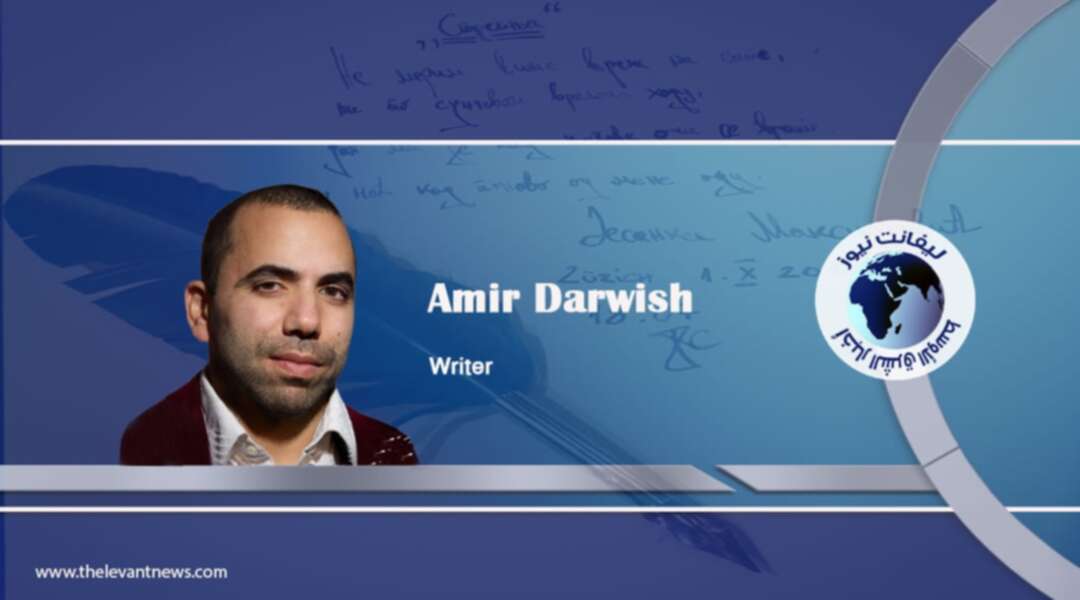 What hasbeen happening in Syria since March 2011 is a civil war and not a revolution.

The people have long misunderstood words such as, ‘freedom’, ‘liberty’, and ‘rights’, and therefore the violence has been unleashed and is not stopping. A similar condition waspresent in England between 1642 to 1651, when the country went into civil war. At that time, the situation prompted the English poet, translator, physician, and philosopher, Thomas Hobbes, to write the most important work of his life (the Leviathan) to rescue his country from bloody civil war.

Liberty and freedom can bedangerous when put together.Freedom, taken to its extreme,can result in anarchy, and some in the pursuit of freedom engage in actions that include taking others’ lives, as we have seen over the last ten years in Syria.Similarly,liberty has included the allowance of man to hurt others.

Hobbes believed the wrong understanding of liberty caused much of the trouble at the time where freedom was seen, as a matter of living independently off arbitrary power under free states as free men and opposed to monarchy.

The definition of ‘free man’ was fashionable in England’s 1640s, as is the case in present-daySyria. Often it was connected to the Magna Charta and other liberal definitions, such as the right to free trial, freedom fromarbitrary arrest, and political rights. Likewise, the definition of freedom is fashionable in Syria and connected to freedom of speech and expression, political rights, and indeed freedom from arbitrary arrest.

By stating ‘every man has a right to every thing; even to one another’s body’,  Hobbespointed out very clearlythat all men have the right to take each other’s when they are in a state of war and nothing restrains them. Hobbes also insinuates that this entitlement to each other's bodies leads to violence, and violence leads to a constant state of war. This state is man’s pre-political condition and shows human beings are generallynot yet mature enough to enter the world of politics. Everyone in the state of nature begrudges, distrusts, and eventually fights one another, as is the case currently in Syria. That is when life, as Hobbes put and, as it is now in Syria, becomes ‘solitary, poor, nasty, brutish, and short.’ This avoidable by having one absolute sovereign who is able to act firmly againstthose who let their human nature take over them and start to kill others for possessions, political interests, or other forms of gain. To avoid the state of nature, the pre-political condition, and the state of war, the people in Syria have to enter into a contract with a ruler. For Hobbes,this means men will go back to the state of nature where their several interests cause war against all if they refuse obedience to the Leviathan (the ruler). The latter will avoid and end future wars.

Additionally, this absolute sovereign serves as a divine, unbreakable law to keep everyone safe.

Where human rights are concerned, theyare very basic when theyare in a state of war, as Thomas Hobbes callsit. These are the right to breathe, and the right to move without being fear of being killed.Man is free to do as he pleases, and this includes moving, eating, drinking, dressing, and self-defence.

Noteworthy, just as the Leviathan was,the sovereign in Syria will be a creation of their own people in order to restrain man’s nature and avoid war in the state of nature.

Hobbes reinforces the point that people made the sovereign, ‘This is more than Consent, or Concord; it is a real unity of them all, in one and the same Person, made by Covenant of every man with every man’.

This means the ruler and the ruled are one, automatically; neither of them can dominate the other,as man in his nature (according to Hobbes) does not like to be dominated.

Hobbes gave people the power to end the sovereign whenever they wanted, and the Syrian people can do the same. When the Leviathan stops protecting them,that’s when they can collectively decide to remove him or replace him.

Not only that,not only can the people end the sovereign when the protection ends, but they can also end it whenever they think the sovereign is no longer good for them.

That means the people in Hobbes’s proposal are the final judge of their destiny, and they are the ones to decide who rules them and when, something the Syrian people can do.

If anything, Hobbes’ words limit, undermine, and prevent the abuse of sovereign power. This makes the sovereign an absolute protector who provides safety; the subjects, on the other hand, have the absolute right to end the sovereign when safety ends.

When such a contract is achieved, life will become rich; Hobbes’s reference to ‘Contentments of life’, without the fear of losing safety, is to state that man has the freedom and liberty beyond the physical meaning of impediment. It is the allowance of humanity to prosper as safety gives birth to knowledge, and then science into economic success, and so forth.

That way, man’s obedience in Syria will be exchanged for peace, safety, property protection, and an overall physical shield from other subjects.In turn, this will cause the society and its economy to flourish.

As man's right to violence is abandoned, but not his right to defend himself; in other words, when someone attacks him, he will retaliate back, but he should not initiate the violence.

The Leviathan in this way became an absolutist proposal, where the people of Syriawouldmake the ruler. This allows man to decide his fate and provides him with true freedom. Hobbes’s proposal guaranteed safety, protection of subjects, liberty, protection of property, protection of rights, entitlement to make laws, and overall freedom to change the sovereign when inadequate. Yes, the Leviathan is an absolutist in providing all these, but above all, the Leviathan is not an absolutist in the negative authoritarian connotation of the word. Hobbes could not make it any clearer when referred to the Leviathan as ‘covenants without the sword’. When man ends the sovereign, at that time his rights, freedom, and liberty to be violent again will come back and the war will start again. This is not a recipe for dictatorship or despotism, but rather a recipe for living life safely without thinking, ‘Can I leave the house and come back to it safely?’ It is a recipe to save lives.

It does not matter who rules Syria as long as they show proper governance and the ability to restrain the violence, giving people the right to live again without fear of being killed, as that’s the most important ‘right’ of all. Whether the ruler is called Bashar, Peter, Paul, or whatever—it is security and safety the people of Syria need and not just free speech or freedom of expression. 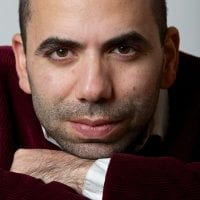