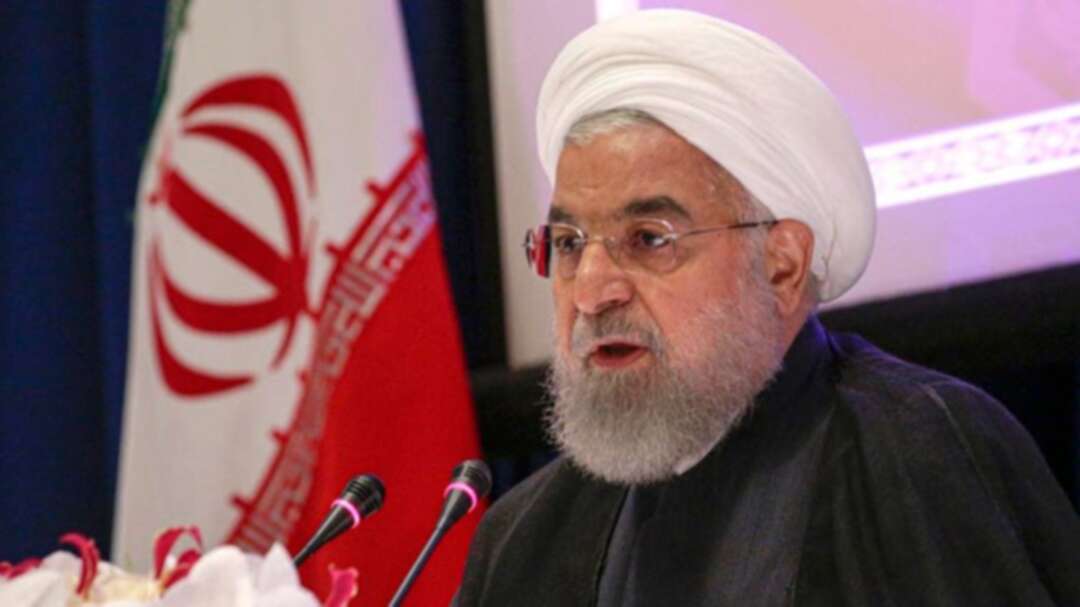 According to Amnesty International's annual report, Iran ranked second in the world last year in terms of the highest number of executions in the world. However, proportional to its population Iran had the highest number of executions and execution of women in the world. During Rouhani's 7 years of presidency, Iran executed more than 4,300 people, of whom 109 were women and at least 38 were juvenile. Presently, in only in 20 countries in the world, the death sentence is issued and carried out to punish the criminals, and 177 abolished death penalty.

For last year Amnesty International considering the Regime’s habit of carrying out large number of secret executions puts this figure at least 246. According to Human Rights Activists News Agency (HRANA) in Iran, it is more than 70% of these sentences were carried out secretly.

According to Amnesty International, Iran uses unusual methods that sometimes even violate the Islamic Republic’s law like; prohibiting the accused access to a lawyer, forced confession through torture and then televising the confession, not notifying accused’s family and relatives, and in case of execution of freestyle champion wrestler Navid Afkari not even informing the accused person of final sentence until the last moment.  Last year the execution of the defendants, who were less than eighteen years old at the time of the alleged crime, continued.

The Iranian regime has used the death penalty as another "tool to suppress political dissent."

According to the report, in 2020, the Iranian regime, used execution as a mean to suppress ethnic minorities such as the people of Baluchistan, Kurdistan and Arabs in Khuzestan provinces, and in implementing this policy, at least 24 Baloch and 11 Kurds were executed. It is worth mentioning that these numbers of executions were on the top of 166 Kurdish Koolbar (goods transporter) and dozens of Baloch fuel transporter shot and killed by this repressive regime last year.

Reporters Without Borders (RSF) in its annual report released on Tuesday, April 20, ranked Iran in the World Press Freedom Index 174 out of 180 countries. Even Syria, Iraq and Tajikistan ranked better than Iran in this table, and Afghanistan is far better than Iran in terms of press freedom, ranking 122nd.

According to RSF, the Iranian regime has always been at the bottom of the table since the publication of the World Press Freedom Index (2002) due to government crackdowns on freedom of information.

According to this report, at the time of coronavirus outbreak, the Iranian regime enforced stricter control on media, increased the number of detained and sentenced journalists to heavy prison terms and tried to stop the flow of accurate and precise information about infected and death toll and provide statistics that is much lower than real one.

RSF estimates that the death toll from coronavirus in Iran is more than double the number announced by Iranian regime officials (although the actual number has risen to more than 260,000 due to the Iranian regime's policies; Its people have not yet been vaccinated, which has put the country in a deadly situation) and emphasizes: The officials of the Islamic Republic of Iran, during this period, "In addition to restraining information in traditional and official media, as well as on the Internet, increased summoning, arresting and condemning newspapers and citizens-journalists, bloggers."

Voters not put off by sleaze claims, Tory MPs say, as poll shows drop in approval COVID-19 restrictions on Chinese students eased in US