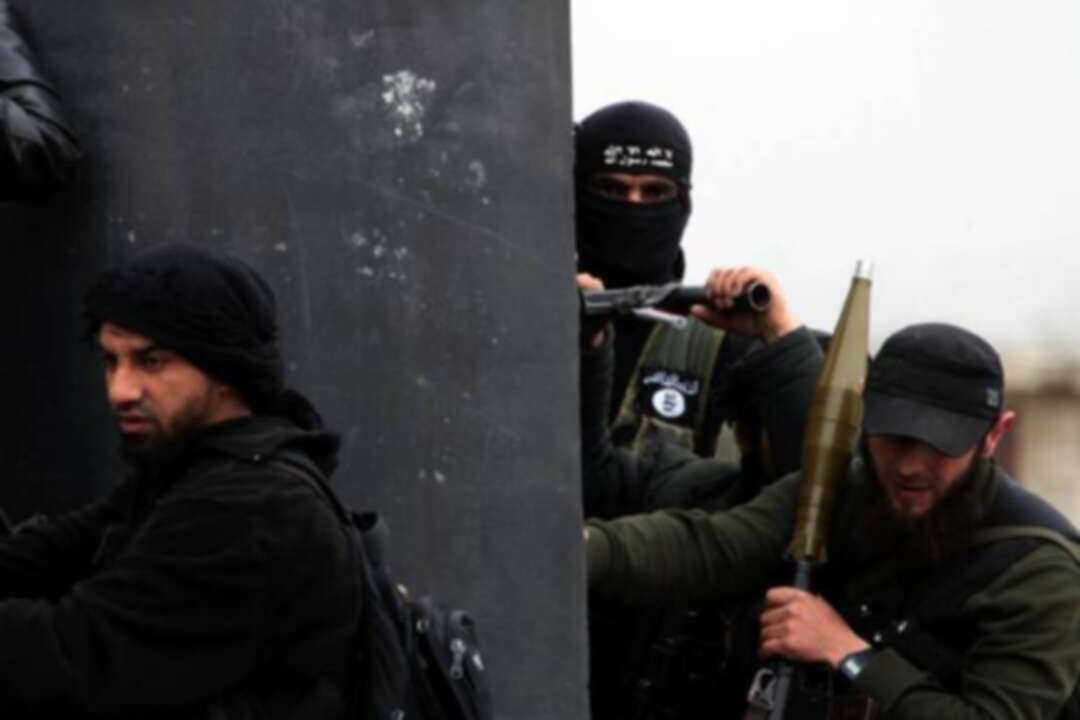 Members of Jabhat al-Nusra, whose name has changed to Hayat Tahrir el-Sham (HTS)

A new episode in the Qatari support for terrorism is unfolded, thanks to documents that have been submitted to the British Supreme Court. These documents unveiled the surprise of the involvement of two of the largest Qatari businessmen in providing financial support to Hayat Tahrir el-Sham (formerly known as Jabhat al-Nusra) which is affiliated to al-Qaeda in Syria.

Eight Syrians have filed a lawsuit to the High Court of Justice against the president and chief executive officer of Qatar's largest dairy company, Baladna. They have asserted that they have been physically and psychologically assaulted, have lost their properties and have been forced to flee due to the extreme activities of Jabhat al-Nusra, which is supported by the two businessmen.

Moataz and Ramez Al Khayat are the Group's Chairman, Vice Chairman and Chief Executive Officer of a financial institution that owns and operates one of Qatar's largest dairy companies.

In the lawsuit, the eight Syrians, who the court agreed to keep their identities confidential, have confirmed that they have suffered serious loss and damage: physical and psychological injuries, destruction of property and forced displacement from their homes in Syria due to al-Khayat’s funding to Jabhat al-Nusra via Doha Bank.

The documents stated that defendants knew (or should have known) that the funds, sent by them or through their account, were for the benefit of Jabhat al-Nusra.

This means that they have violated international laws and have committed illegal acts under Syrian law.

According to the documents presented to the court, the funding process was through transferring large amounts of money via Doha Bank to accounts in Turkey or Lebanon. Then, funds have been withdrawn and transferred across the borders to Syria where they were used to finance the terrorist group.

On 5 August, the Times newspaper unveiled another scandal linked to Qatari terrorist funding . A British Bank, controlled by the Qatari stat, has been involved in providing financial services to multiple organizations linked to militant groups in the UK.

The newspaper reported that some of Al Rayan Bank’s clients have had their accounts with western banks frozen or closed in a security clampdown.

Al Rayan counts among its customers a so called charity organisation that has been banned in the US as a terrorist entity, groups that promote hard-line rhetoric.

According to the source, the Qatari bank is tied to hard-line voices advocating child marriage, female circumcision and the death penalty; a punishment that has been abolished by most Western countries.

Al Rayan is the oldest and largest Islamic bank in Britain, based in Birmingham, serving more than 85,000 customers. The shares in this bank are owned by government institutions in Qatar.