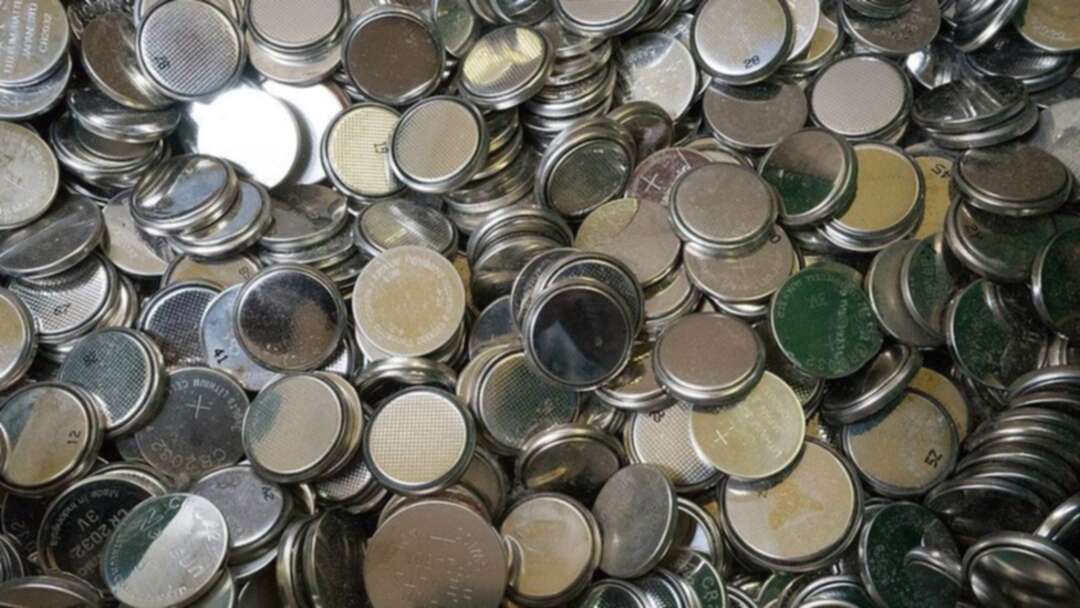 Doctors are warning of the dangers of button batteries to young children after the death two-year-old Harper-Lee Fanthorpe in hospital in Stoke-on-Trent last May. She swallowed batteries from a remote control, the BBC reported. Doctors

Harper-Lee was admitted to the Royal Stoke University Hospital on 23 May after she started vomiting blood at home.

An inquest found acid from the battery burned through her food pipe and into a major artery.

The BBC quoted consultant paediatrician Anna Pigott as saying that the case would stay in the hearts and minds of hospital staff.

Her inquest on 14 June heard surgeons discovered a hole in the two-year-old's oesophagus. During surgery she suffered cardiac arrhythmia and died. Doctors

The staff fought as hard as they could to save Harper-Lee but her bleeding was too extensive, Dr Pigott said.

As well as remote controls, button batteries are used in a huge range of products from watches to toy and kitchen scales.

There have been other cases of deaths or very serious injuries from children swallowing them in the UK, Dr Pigott said.

Parents should be aware of symptoms such as drooling and coughing up blood as well as a child pointing to their throat or tummy, she added.

The "tragic accident" as described by Stoke-on-Trent City Council would be working to raise awareness of the dangers of button batteries. Doctors

At her meeting with PM, the Queen describes Health Secretary as 'poor man' The EU warn to stop vaccine exports to UK if it not respect Brexit terms