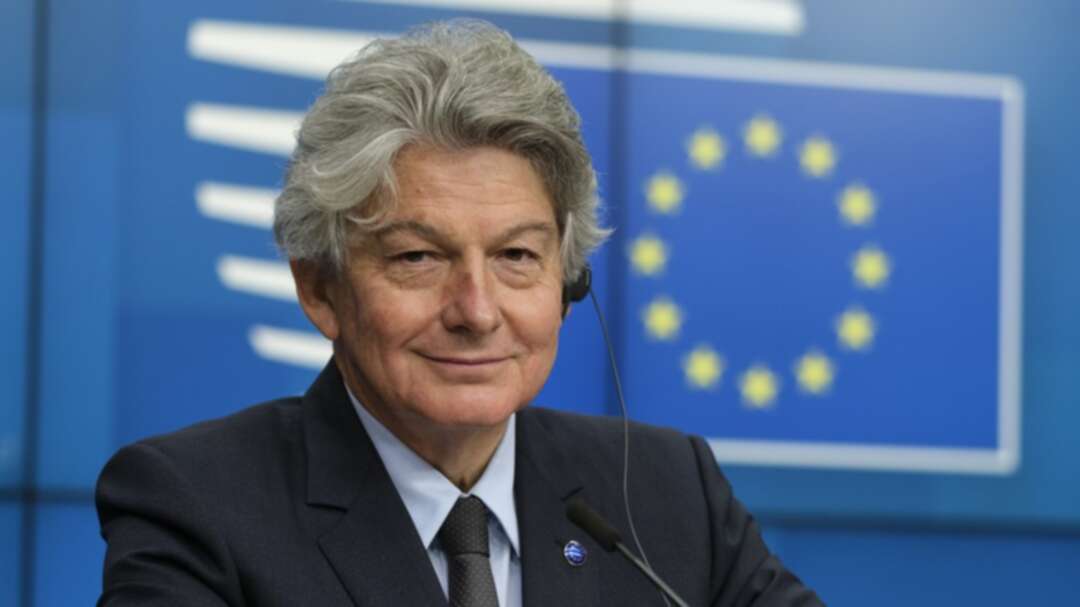 The European Commissioner for the Internal Market Thierry Breton issued a warning to London about the need to respect the terms of the UK’s exit agreement signed in December 2020, specifically bringing up the issue of Covid-19 vaccines. Brexit terms

The EU could block the export of coronavirus vaccines to the UK if Boris Johnson’s government fails to comply with the terms of the Brexit trade agreement, the bloc’s single-market commissioner, Thierry Breton stated in an interview with the French newspaper Le Figaro.

RT quoted Breton as saying to the Le Figaro that The UK “imports half its vaccines from the EU and also from India.”

Its dependence on external vaccine sources could increase, he noted, pointing to the fast spread of the Delta variant of the virus. Brexit terms

He added that MRNA vaccines such as the Pfizer-BioNTech jab appear to be offering the best protection against the variant – and that Brits had not anticipated being so dependent on imports of vaccines from other countries.

The interview came on the fifth anniversary of the Brexit vote, which Breton slammed as a major mistake.

Four vaccines have been approved for use in the UK: Pfizer-BioNTech, which is made in Europe; Oxford-AstraZeneca (developed and produced in the UK); and the American-made Moderna and Janssen jabs.

The EU had previously criticized the UK, arguing that it had an unfair advantage in contracts signed with vaccine manufacturers, some of whom have factories located in the EU. In March, EU leaders considered a ban on exports of vaccines to the UK but decided against it, instead calling for more transparency from the UK on the number of doses it exports.

Breton also criticized Johnson for procrastinating on the so-called “Irish Protocol”, an agreement which provides for controls on goods traded between Great Britain and Northern Ireland, which, thanks to Brexit, has become the EU’s external border with a non-member state. Brexit terms