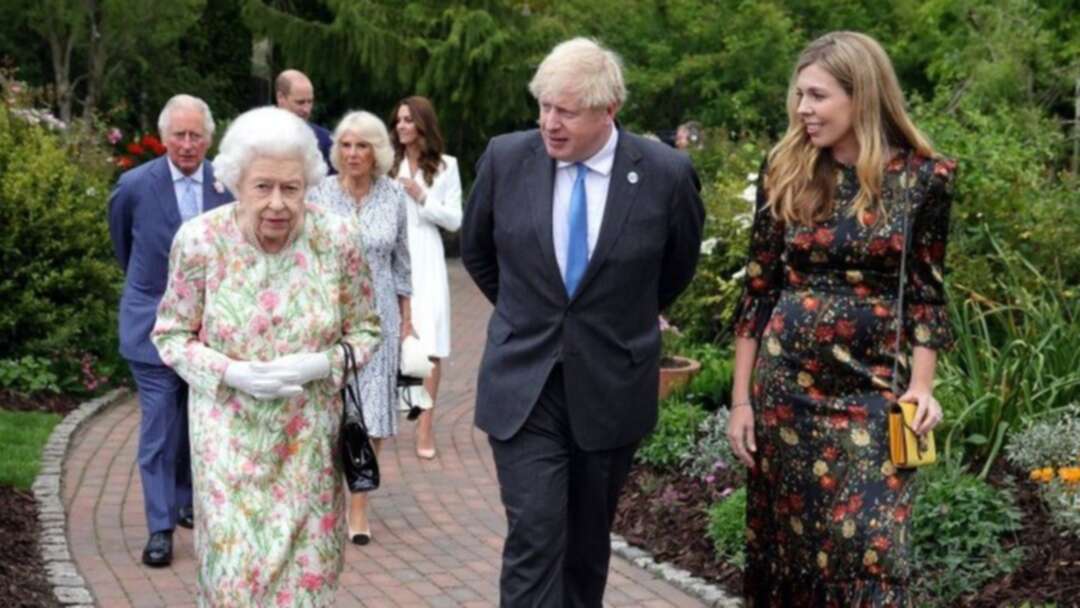 BBC reported that the Queen referred to Health Secretary Matt Hancock as "poor man" at a meeting with Boris Johnson.

She told the prime minister in a recorded video, "I've just been talking to your secretary of state for health, poor man. He came for Privy Council."

According to BBC, their weekly meetings are usually private but cameras were invited in to record the start of the first face-to-face one since lockdown began.

In remarks caught on microphone, the Queen then told the prime minister that the health secretary "thinks things are getting better."

The PM usually meets the monarch on Wednesday at Buckingham Palace.

China Spokesperson: US in no position to blackmail or coerce China over Covid-19 origin tracing Doctors warn of the dangers of button batteries after the death a two-year-old girl