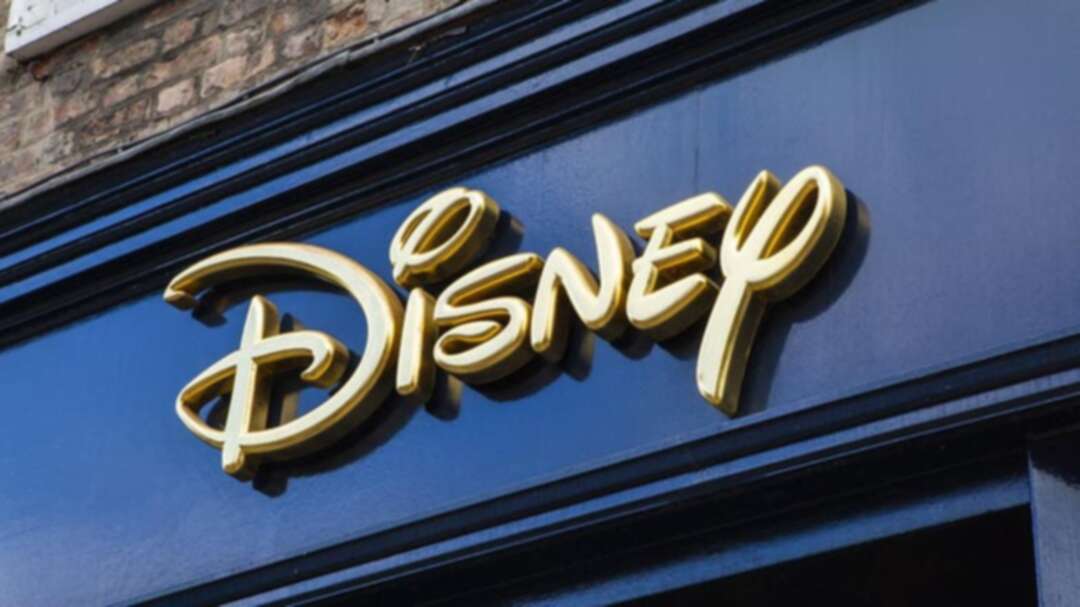 Walt Disney Co. on Thursday reported better-than-expected quarterly results, fueled by the release of blockbuster films “Aladdin” and “The Lion King” as it prepared for its new streaming television service. (Shutterstock)

Walt Disney Co. on Thursday reported better-than-expected quarterly results, fueled by the release of blockbuster films “Aladdin” and “The Lion King” as it prepared for its new streaming television service.

Disney profit in the recently ended quarter was $1.05 billion, down from $2.3 billion a year ago, on revenue that grew 34 percent to $19.1 billion.

The slump in profits came as Disney absorbed key film and television operations of 21st Century Fox and geared up for its launch of the streaming service Disney+ that aims to compete globally against Netflix and others.

“We’re excited for the launch of Disney+ on November 12.”

Iger said the company reached a deal for the service to be on Amazon’s Fire TV platform, the latest distribution agreement for Disney+.

Revenues in the past quarter were boosted by a 52 percent rise in Disney’s studio operations with box office hits “The Lion King,” “Toy Story 4” and “Aladdin” fueling gains.

Disney has become the biggest Hollywood player with the acquisition of studio and TV assets from Rupert Murdoch’s 21st Century Fox.

The company saw smaller revenue gains in its cable and broadcasting operations as well as its theme park division.

More than 2,000 in US diagnosed in vaping illness outbreak Trend in gang crime bombings rock Sweden